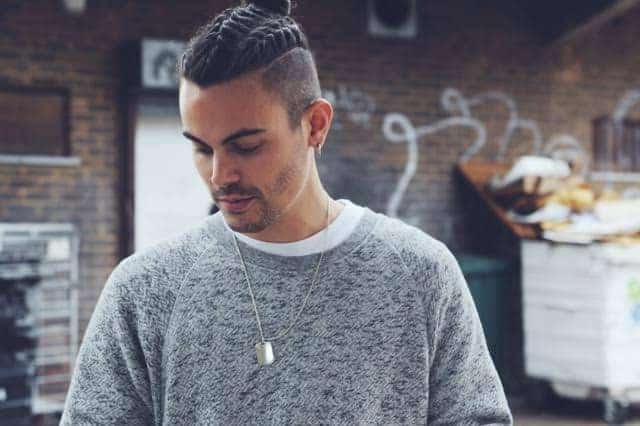 “I get the feeling that we’re shackled up. You’re no good for me.”

One of the artists I’m super excited for in 2016 is half British/half Danish, Alex Vargas. He’s just released his new single “Shackled Up,” ahead of his Giving Up The Ghost EP release on the 22nd.

Continuing his streak following “Giving Up The Ghost” and “Till Forever Runs Out,” “Shackled Up” features Vargas’s beautiful sultry vocals atop some excellent production.

Be sure to grab his Giving Up The Ghost EP out January 22nd via Copenhagen Records / Locomotion Entertainment.