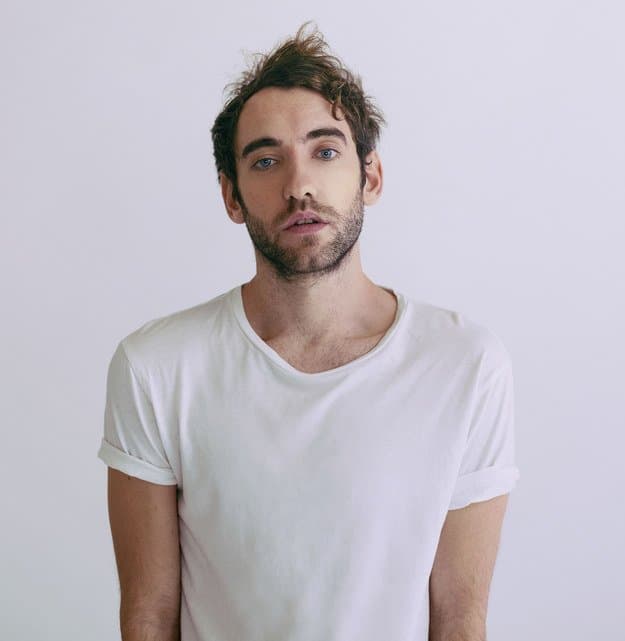 “I want to believe all is well that ends well, but I just can’t convince myself.”

Not gonna lie– I have been sitting with my burning laptop atop my lap for a while, BANNERS’ EP on repeat trying to type out this review but I have unknowingly found myself with my eyes shut nodding along, absolutely entranced by the stunning arrangement of this EP. So onto the review:

Fascinated by dreams, life, death, hope and despair, Michael Joseph Nelson, better known as BANNERS, grew up singing in a choir. From Liverpool, Nelson has cited The Beatles and Arcade Fire as his musical inspirations. Since his debut earlier last year, he has been on a steady rise and it’s no surprise why. His haunting and hopeful tunes successfully resonate with its audience, leaving them harrowingly satisfied.

I can safely say that BANNERS is one of my favorite vocalists by far. Raspy yet soothing, the husky element in his voice very well sells the meanings behind his songs, which are often hope and reassurance. His vocal range is insane: you can hear the gritty undertones of his voice and his flawless falsetto when he belts out the high notes all in a single track.

Starting off with his latest single “Start A Riot,” the EP starts us off on an emotional journey. Beginning with his isolated vocals, this sweet song bestows onto me a feeling of being loved. The EP has a good blend of tunes with more upbeat tracks — “Shine A Light” and “Gold Dust,”– and soulful ballads like “Ghosts.” It showcases Nelson’s versatile talent in writing and singing songs of different styles. “Gold Dust” and “Back When We Had Nothing,” are two previously unreleased tracks. They share a similar style, starting off with stunningly chilling vocals and building onto it gradually with harmonies into a huge well-rounded anthem.

Overall, this five-track self-titled EP is a true work of art. There is not a song I did not like, and I am slightly disappointed there aren’t more tracks for me to obsess over. It will definitely be on repeat for a while and I can’t even begin to fantasize about the amazing music from BANNERS that is yet to come.