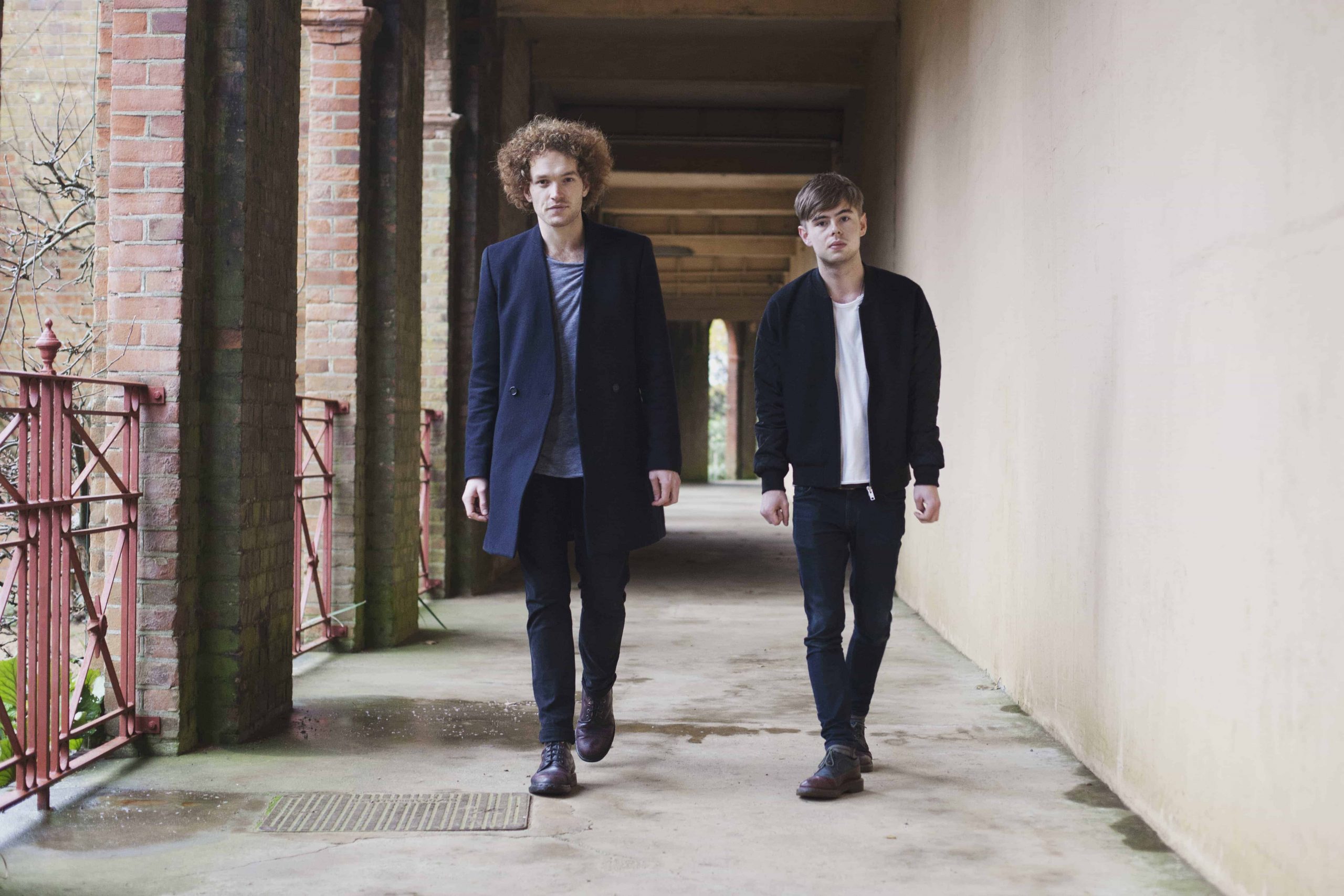 It’s been less than a month into the New Year and Seafret has already delivered what’s sure to be one of the top albums of 2016. Although Tell Me It’s Real is the first LP from the rapturous duo, make no mistake. These young musicians have mastered their instrumental and vocal talents beyond their years. Each of the album’s 16 tracks compliments the others, creating a cohesive soundscape across each stellar song. In anticipation of their soon-to-be successful debut album, Seafret sat down with EUPH. to discuss their accomplishments, music-making process and favorite tracks.

First meeting at an open mic night near their hometown of Bridlington, vocalist Jack Sedman took notice of Harry Draper’s banjo skills when the latter was playing in his father’s Bluegrass band. Soon after, the talented twosome began playing together and came up with their appropriately titled band name. According to Harry, their musical moniker takes inspiration from growing up “by the sea and ‘fret’ from the fret of a guitar.” 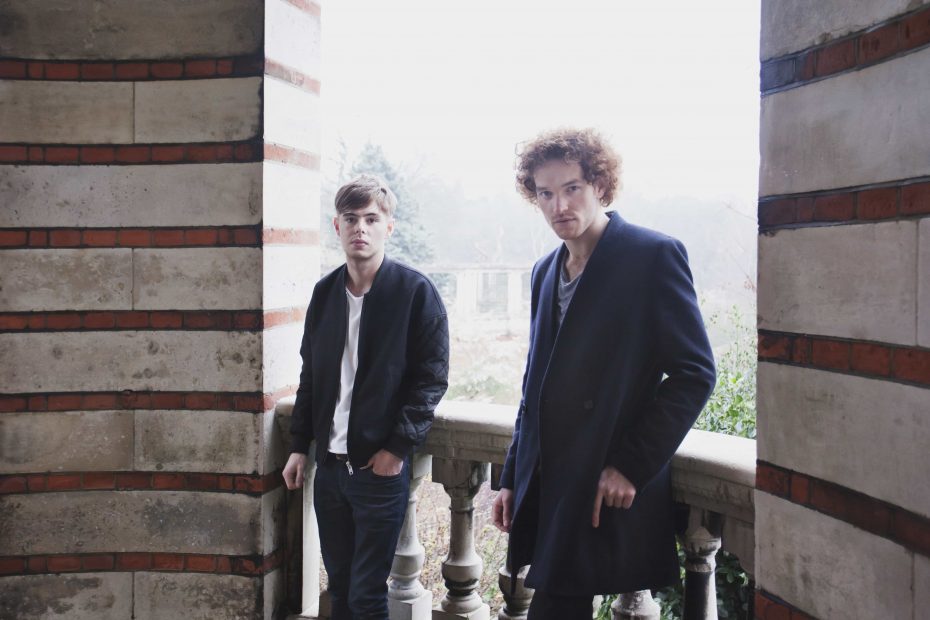 Fast-forward to a few years later and the name Seafret perfectly captures the band’s sincerity and wistful nature. After the release of two well-regarded EPs and several singles, Harry and Jack are ready for the debut of their most recent accomplishment. Seafret’s intention with Tell Me It’s Real was to experiment with production and have “the album sit with the EPs nicely and hopefully show our progression as songwriters and musicians.”

There’s no doubt that Seafret keeps getting better. Album opener “Atlantis” has soaring vocals and a dynamic arrangement, which weave together wonderfully. The track’s charged piano backing and effortless strings make for an engrossing introduction. It’s also an early indicator into the band’s top-notch lyrical structure and metaphorical imagery. The next track, “Be There,” is one of Seafret’s favorites to play live because it’s “a moment for us in the set that we really get to rock out and get loose!” With an aggressive production, “Be There” backs away from the usual soft stylings in Seafret’s other songs. With electric emotion, Jack’s vocals punch through as he roars “you’re my way out, you’re my way through/and I can’t, I can’t be without you.” It’s a declaration of loyalty, a lyrical promise about being there no matter what for the one person that needs you most. 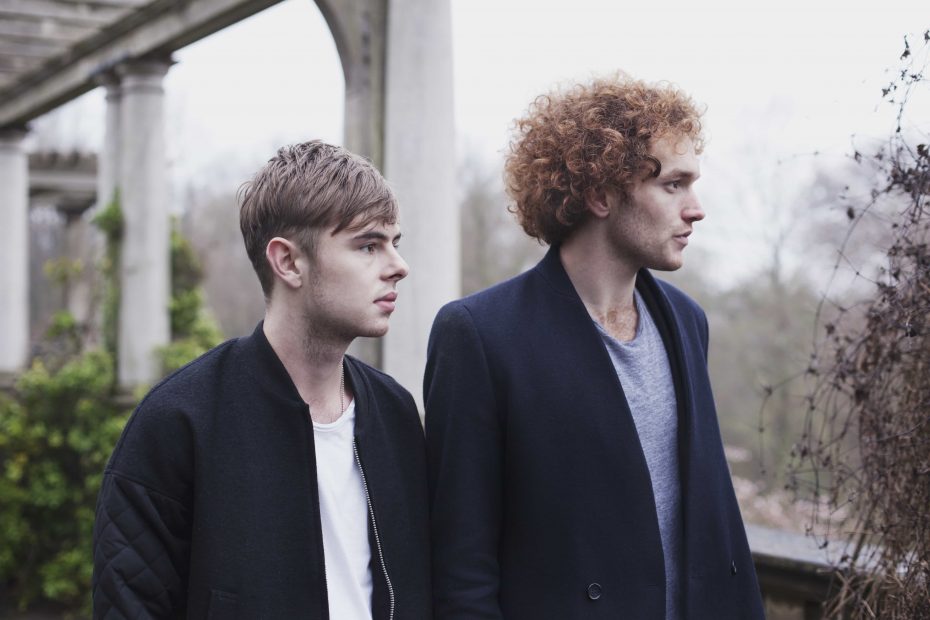 Other album highlights are “There’s a Light” and “Missing.” The former song has a swagger all its own, with its slick, charismatic chorus. Meanwhile, “Missing” is another album delight due to its energetic instrumental arrangement. Starting off slowly, the track “builds towards the end and into the chorus.” Although the band’s favorite track changes frequently, Seafret agreed that “Missing” was the current standout.

One of the most acclaimed and popular tracks released before Tell Me It’s Real’s debut is Seafret’s stunning “Oceans.”  With a calm yet cinematic soundscape, it’s a sweeping epic as Jack’s versatile vocals sweetly sing “I want you/and nothing comes close to the way that I need you.” The lyrics signify longing and the effects of distance and desire imposed upon the heart. On the other hand, recent single “Wildfire” focuses on a different aspect of love. The track pulses with a passionate melody and imagery rich lyrics. Jack’s pipes reach new levels as he croons “we are bound to each other’s hearts, cold, torn and pulled apart/this love is like wildfire.” Both “Oceans” and “Wildfire” are similar, if not for their nature inspired titles. Their lyrical structure, instrumental arrangements and soothing vocals are only a few reasons why they’re two of Seafret’s standout singles. 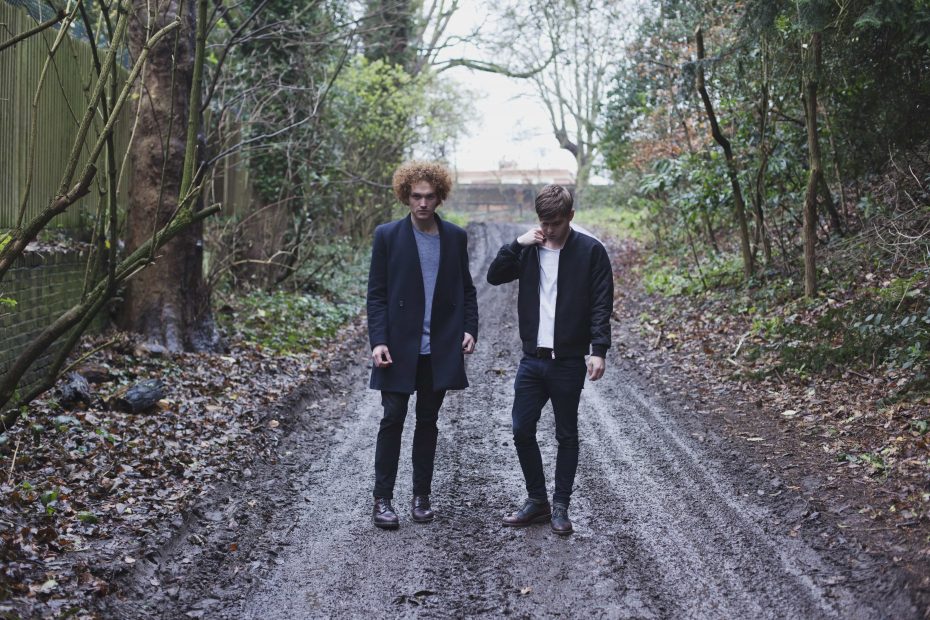 Tell Me It’s Real is a rare album that has terrific tracks from beginning to end. Considering Jack and Harry “wanted all the songs to work together as a whole, yet be unique in their own right,” it’s safe to say Seafret’s wishes were a success.  Tell Me It’s Real is a feat certainly impressive for a seasoned band, let alone one who’s making waves with their debut LP. If you still need a New Year’s resolution, make sure to pick up one of 2016’s early contenders for best album on January 29th.