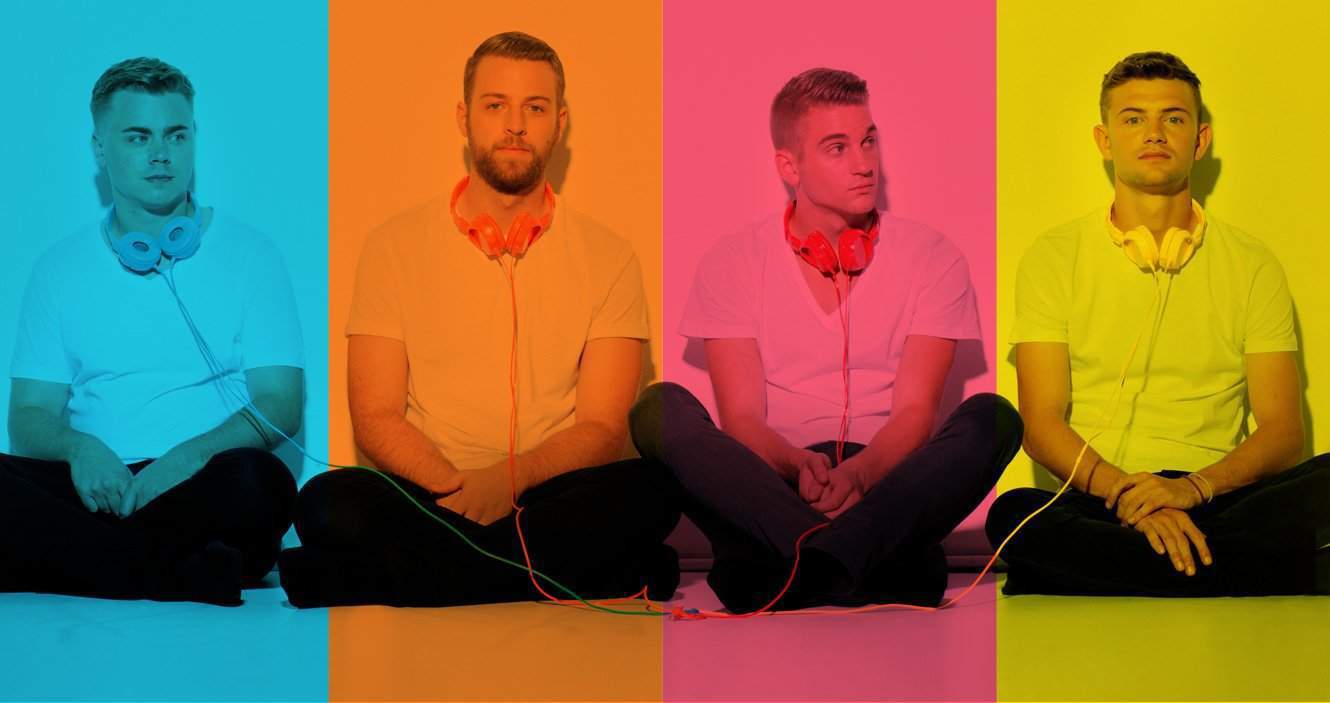 “I can feel it in my bones, so much left unknown. We continue to grow old, at least I have found my Gold”

Vinyl Theatre is an American four-piece indie-rock band. Comprising of Keegan Calmes and Chris Senner, the lead singer and keyboardist respectively, the band came into its current formation in 2012 with the addition of Nick Cesarz and Josh Pothier. Since then, they’ve released an album, Electrogram, and two EPs. Their spike to fame can be attributed to their clever strategic use of social media. Upon releasing each individual track on SoundCloud and sharing it on their social media, their fans would listen to it all at once and cause it to trend on the site. They’ve opened for Twenty One Pilots, Against The Current and Royal Teeth amongst many other bigger named indie bands since their signing to record label Fueled By Ramen. Most recently, they have released their music video for their new single, “Gold.”

The song itself is an anthem. About finding their life’s passion and going after it, which in this case is music, the song pushes it’s listeners to go after their dreams. Starting off with a solid drumbeat, the track is then joined by an exciting guitar melody. The track has a good balance of ups-and-downs with its classical-infused keyboard melodies during the pre-chorus and bridge, but upbeat infectious guitar and drum melodies in the chorus and verses, all well rounded out with a stunning bassline. Keegan’s voice reminds me of Alex Trimble of Two Door Cinema Club’s. Especially in “Gold.” his voice has an electrifying undertone that well carries this energy-filled track.

The music video follows Keegan, who is captured and brought to a prison facility-like place, where he meets his inmates, or bandmates. As they lead a repetitive life filled with sewing, goopy mushy meals and constant surveillance, Keegan begins getting weary of the routine until one day, he spots a bright golden light from behind a door. He wanders from the group to check out the door, before being captured and allegedly brainwashed. Afterwhich, he escapes and leads the rest of his inmates to the door, where they, find their gold. An interesting concept with a simple story, the video sends a message to not stick within the boundaries and to explore other possibilities, where you might find your ‘gold’ and true calling.

Vinyl Theatre will be going on a co-headlining tour with Finish Ticket in 2016! You can check out their dates here.