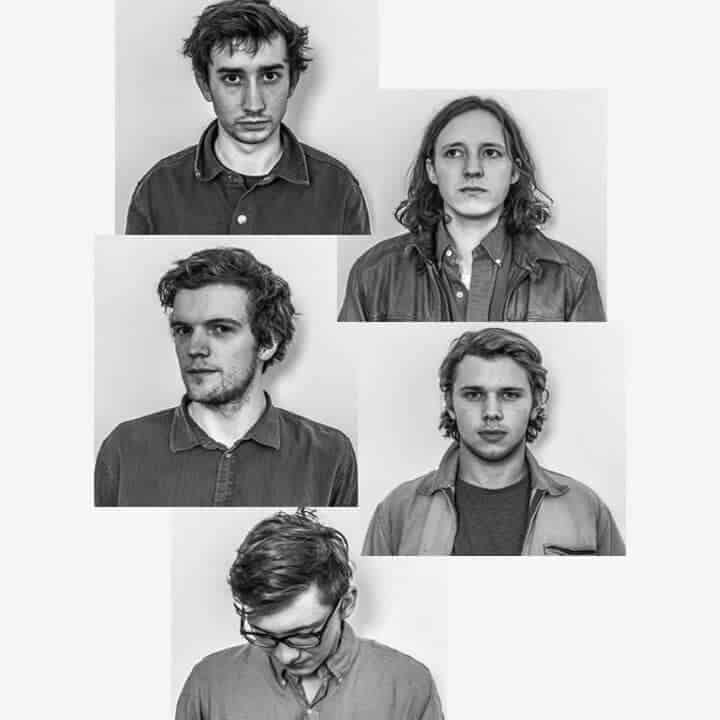 London band Leif Erikson owe their name to the Icelandic explorer believed by many to have been the first Westerner to reach the shores of America (beating Christopher Columbus). The five-piece appear to have adopted their namesake’s exploratory tendencies with debut single, “Looking For Signs,” the video to which premiered yesterday.

With their tightknit sound described somewhere between the transatlantic rock of War On Drugs and the much more woody Fleet Foxes, “Looking For Signs” explores the idea of escaping to a simpler, more innocent time whilst also throwing a nod to their own experiences of being in a band. Friends since the age of 13, the five have had plenty of experience forming bands in their youth before later tailing off into make-do jobs (chef, builder) whilst, collectively, ‘looking for signs’. The video can therefore be seen as an autobiographical homage providing a metaphor for the journey they’ve taken to the present. The daydreamer turned explorer in the video covers a lot of ground across varying terrain perhaps symbolising the different paths taken and obstacles overcome all culminating in her reaching the top of a mountain. This single, this video is that summit. Admittedly it’s a comparative molehill to what lies ahead of them but as a first step, the eloquent and expansive “Looking For Signs” is an achievement to be proud of.

Having recently sold out an early hometown show at Servant’s Jazz Quarters and picked up a string of plays across Radio 1 (Annie Mac, Huw Stephens), Leif Erikson will confirm details of their first official release in early 2016.