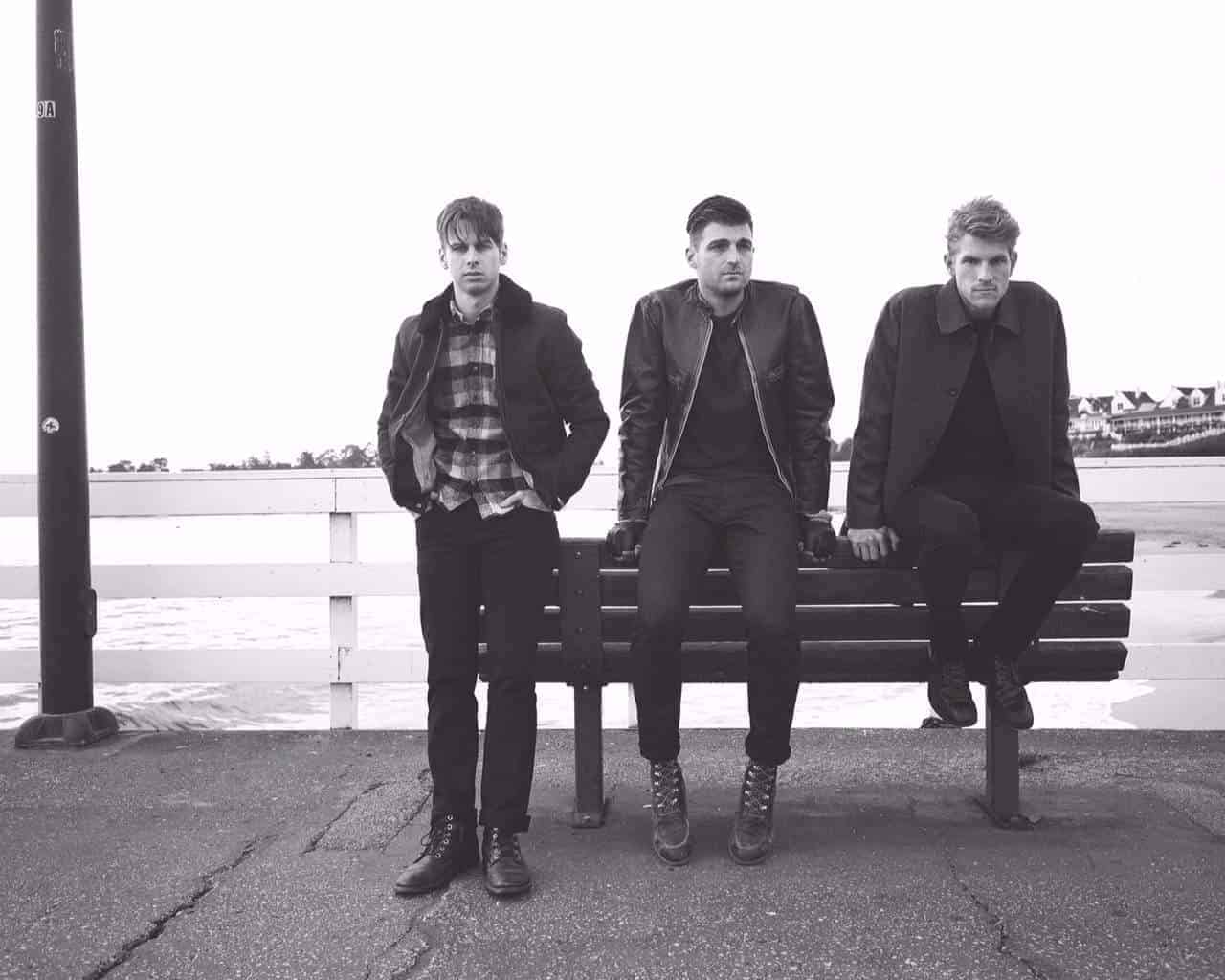 “And there she goes. She was sitting really nice with her head full of advice from friends. She walks around. She tries to rearrange but everything goes under her bed.”

Foster The People, most widely known for their hit “Pumped Up Kicks,” have returned with a new track. “Ruby” was a secret track off their debut album Supermodel, and was re-recorded and re-released in tribute to Nanae Munemasa, a 17-year-old Japanese girl who was almost bullied into suicide. She had spoken to CNN previously about the rising teenage suicide rates in Japan, which caught the attention of Foster The People lead singer, Mark Foster. Together, they have started a fundraising campaign to fly her to Los Angeles to record a single produced by Mark. You can do your part to help here.

This pain-filled track is capable of plunging you into a state of depression with its absolutely perfect composition. This song is easily one of the most tear-jerking songs I have heard by far. The piano track starts the song off solemn, before the lyrics crush you with gloomy waves of melancholy. Mark’s voice sounds almost like a wailing wolf as he belts for the high notes, heart-breaking.
However, sad as it is, the song progresses into therapeutic and hopeful approaching the end. I would imagine it as the perfect song to play on loop as you’re sitting in the night, staring out the window. It definitely takes a load of skill to write a track this effective and relatable. A song with a good cause adds that much meaning to it, and this is by far one of my favorite FTP songs, giving me a newfound respect for them.
Start typing to see results or hit ESC to close
new music music interviews Interviews interview music video
See all results