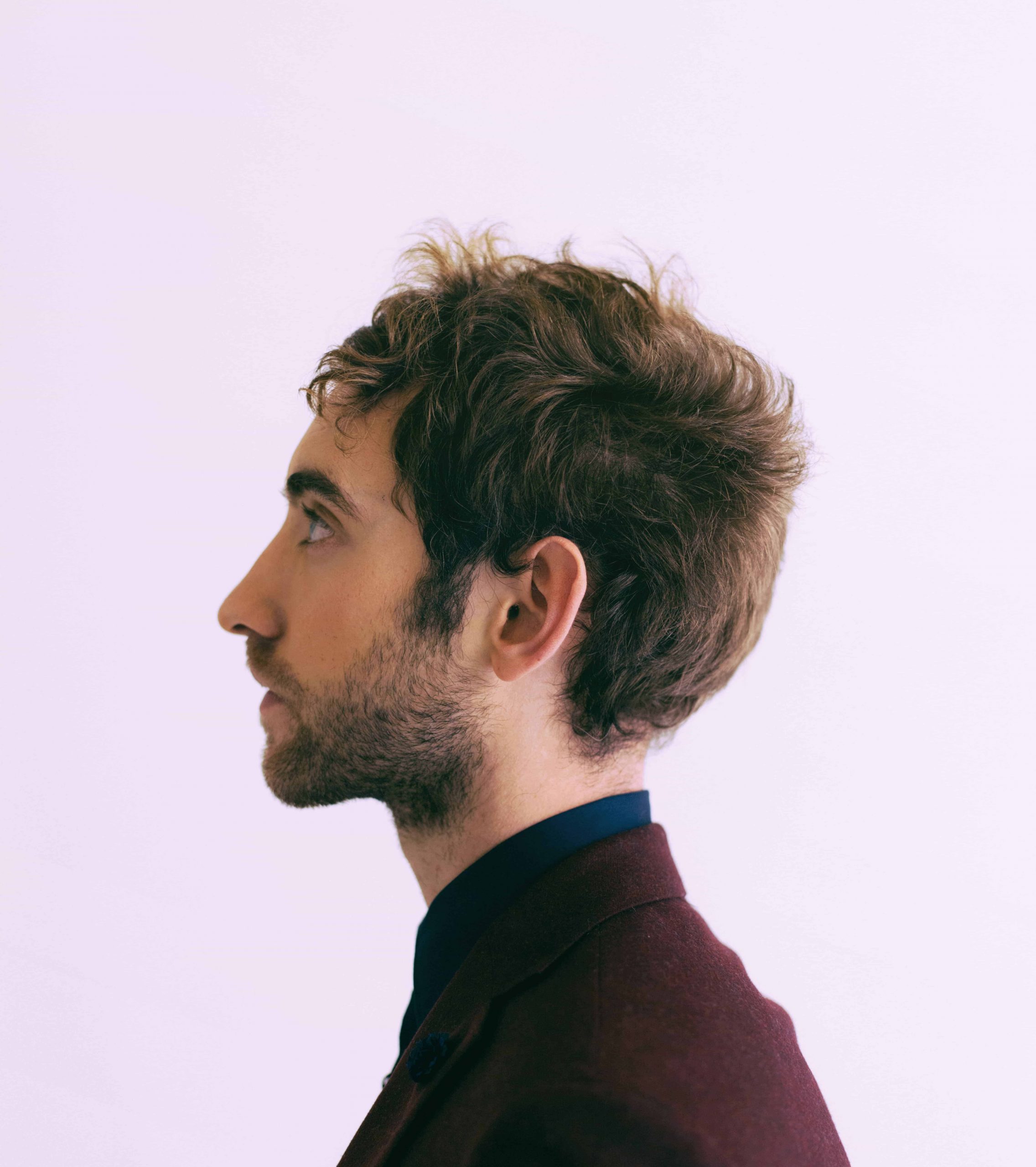 “If your world falls apart, I’d start a riot”

A favorite here at EUPHORIA. and one of the most enchanting artists to emerge this year, singer-songwriter BANNERS (real name Mike Nelson), makes a glorious return with the release of third single “Start A Riot” via Island Records.

Liverpool-born Nelson is becoming synonymous with beautifully constructed, melodic pop following the critical success of debut track “Ghosts,” a haunting piano ballad, and the much more uplifting follow up “Shine A Light.” Whether he’s breaking your heart or piecing it back together again, the two have proved BANNERS to be an emotive force to be reckoned, a claim attested by new track “Start A Riot” and its sweeping soundscape.

Opened by a vaguely electronic chorus echoing over a simple piano line, it is not until Nelson throws his airy, falsetto vocals into the mix that the heart of the song is exposed. They add both a deeply personal and personable narrative around which the rest of the song is built layer by layer. Serving as a touching ode to a loved one, “Start A Riot” holds an unassuming grandeur that makes the song seem simultaneously delicate and monumental as the crashing percussion and persistent guitar molds peaks and troughs around the soft vocals that constantly hang by the thinnest of silk threads. The backing harmonies recur to add yet another dimension to what seems like an effortlessly crafted offering from the talented newcomer who has had an impressive debut year and will no doubt flourish in 2016.