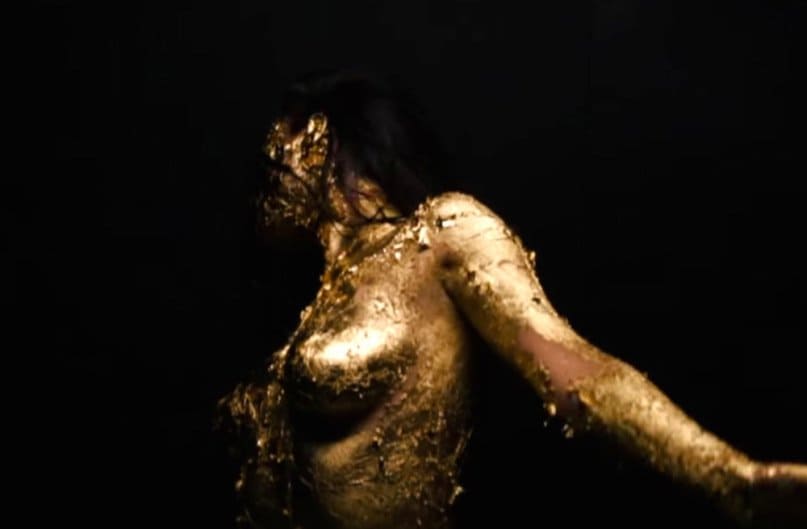 Banks just keeps getting better and better. After the 2014 release of her stellar first album Goddess, the L.A. native is clawing her way back to the top and pulling on heartstrings.

Continuing in the same, throbbing vein as her dark and dramatic debut LP, “Better” is equal parts sinister and sexy. With smoky vocals and polished production, Banks’ newest single is a raw and primal offering. The stunning synth backdrop works well against the minimal yet striking lyrics. Utilizing her impressive vocal range, the sultry songstress both begs and growls to her paramour, claiming “I can love you better than she can.” And with the way Banks boldly delivers the line, it’s no doubt that there’s no better lover than she is.

Fans of her slick R&B and emotive, dark pop sound are sure to be thrilled by the promise of an upcoming album. With the debut of “Better,” Banks revealed that her sophomore LP will be out “early, early next year.” While waiting for the anticipated release, it would be wise to catch Banks’ supporting slot on The Weeknd’s current North American tour. 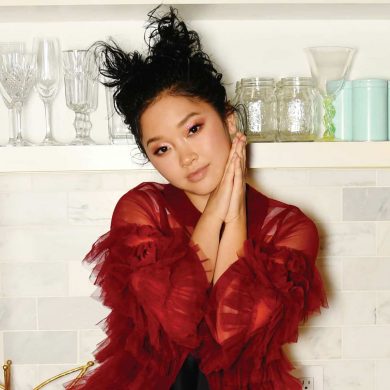