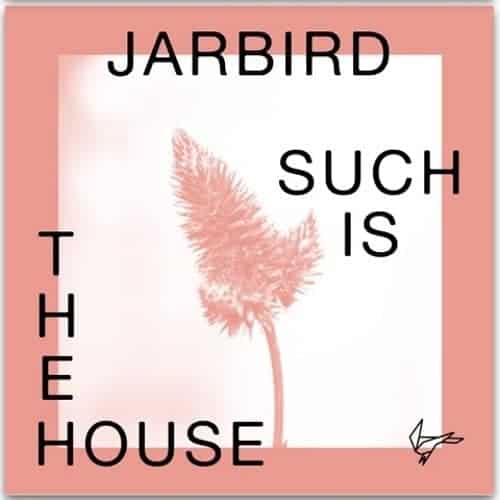 Jarbird – Such Is The House

“To stand before an awkward look alike and every wrinkle scrutinized, such is the house”

The bliss that comes from well produced and well sung harmony is the epicenter of what makes “Such Is The House” an impressive, captivating and memorable piece. The London four-piece debuted the single on November 10th and thankfully, they are planning to soon release an EP featuring the song in early 2016. Their indie-soul sound is eminently unique and has created a space in the indie music genre that has yet to make its way.

Lead singer Ric Hollingbery’s vocals a reminiscent of R&B/soul artist Frank Ocean in its smooth, pure and organic character. His voice is also recorded in a way that sounds like he is singing in the same room as you, making the sound that much more authentic and pure. The harmonization and unified sound makes the budding band seem as though they have been performing together for years, learning each other’s tonality, vocal tendencies and style to make a unprocessed yet, polished sound. The truly beautiful moments of the song come in the falsetto harmonies which play with scale and fluctuate between dissonant and consonant chords that sends the listener through a cycle of tension and release.

In only 9 days “Such Is The House” has seen 3.6k plays on SoundCloud, significantly more than their last single “More Bad Celebrity Poetry” released a year ago. Since then, drummer of French indie-alt band Alt-J, Thom Green, noticed the tracked and created a remix which received lots of attention receiving over 20 thousand plays on SoundCloud. The group of artists met at Leeds University in London where Hollingbery and cellist/vocalist Lara Verney were studying. With the addition of bassist Jim and drummer Rami, the band came together to make their musical brilliance and with more of their unique sound and flawless vocals, music lovers can expect an EP that will become one of their new favorites. 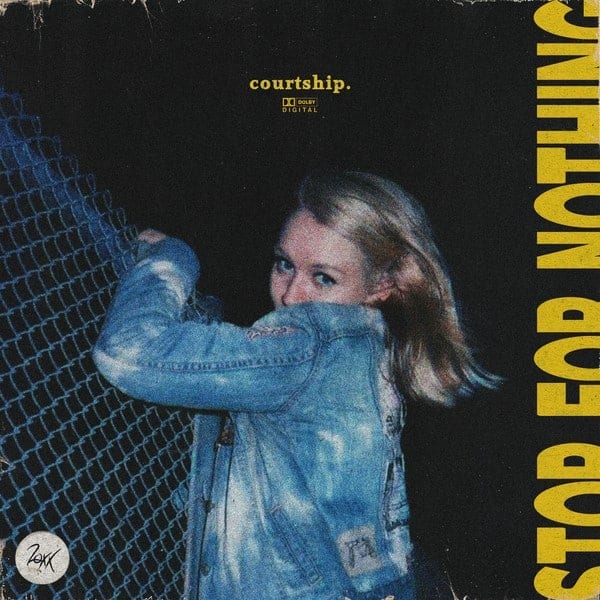 Courtship – Stop For Nothing