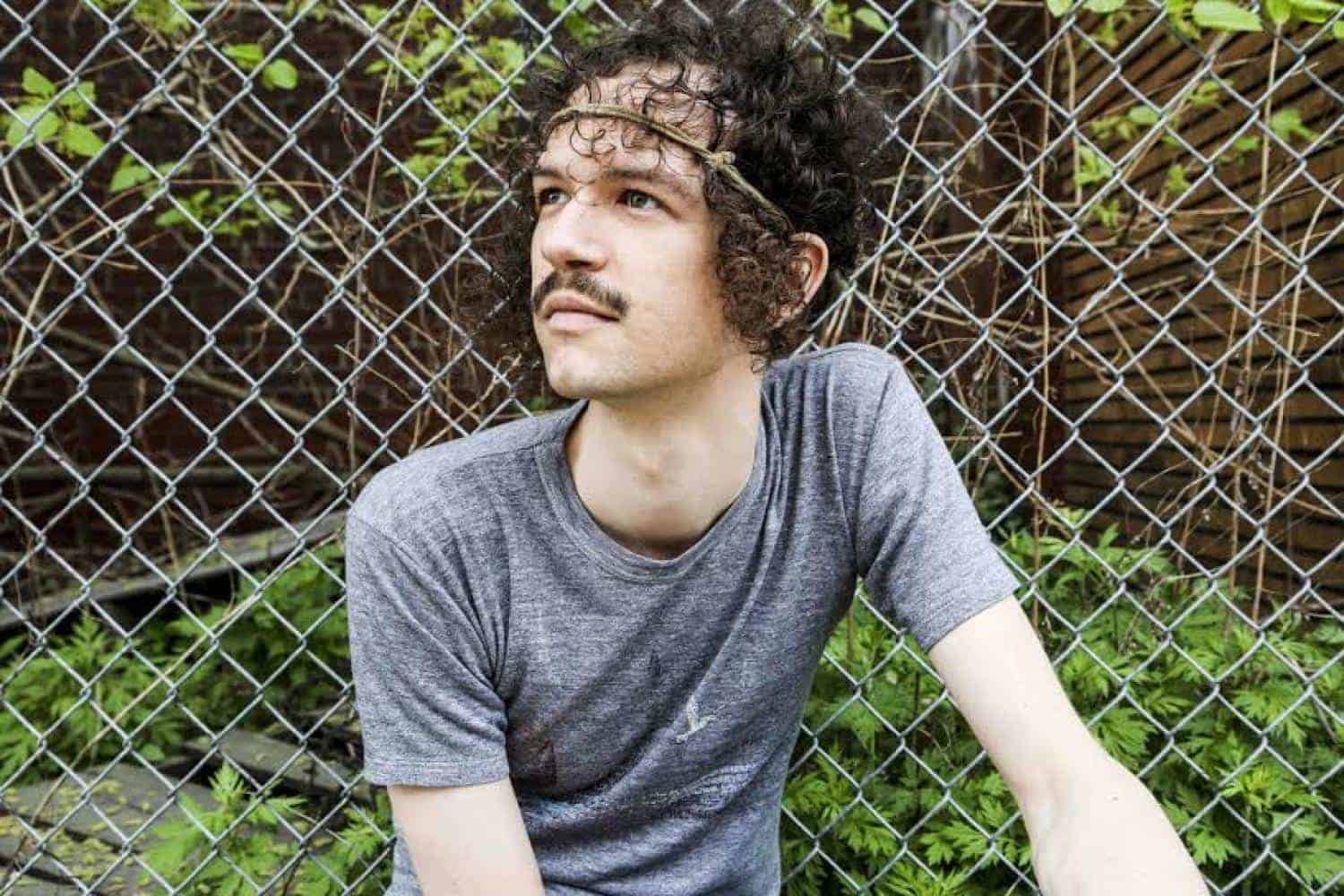 Darwin Deez – The Mess She Made

Mo’ money, mo’ problems? Not for Darwin Deez! The New York quartet’s latest album must be selling well because mo’ money means mo’ music video as the new visual accompaniment to single ‘The Mess She Made’ has quite literally had the cash thrown at it.

‘The Mess She Made’ is the third single to be taken from Darwin Deez’s third album, Double Down, which was released back in September. Yesterday brought about a striking new video which sees frontman Darwin Smith blend shrewdly into countless colorful currencies from all over the world. I imagine the conversation in the exchange bureau was “good afternoon, I’d like to exchange this wad of cash into a variety of notes from anywhere as long as there’s a whole host of different faces on” which was probably met with a rather confused look by the clerk. But it does mean that if you’ve ever wanted to see the likes of Czech philosopher John Amos Comenius or Malawian independence advocate James Frederick Sangala or the more recognizable Abraham Lincoln, Mahatma Gandhi or even Queen Elizabeth II herself, jam along to a stunning indie pop number then look no further. The song itself is equally as colorful, revisiting the upbeat, short and simple arrangements of their popular self-titled debut album, something lost in the exploratory sophomore offering aptly titled Songs For Imaginative People. Darwin himself once again shines vocally, swooning over his clever lyrics whilst playing the part of a broken and disgruntled ex.

It’s a great song with a beautiful guitar line but the money shot (did you honestly expect me to pass up on that pun?) really is the video. Credited on the band’s Facebook page to be “conceived of and directed by a brilliant British ginger named Oscar Hudson”, it will no doubt gain a lot of well-deserved attention for what is an aesthetically captivating work of art that goes beyond merely complimenting its soundtrack – a field that Darwin Deez is achieving recurrent success in.