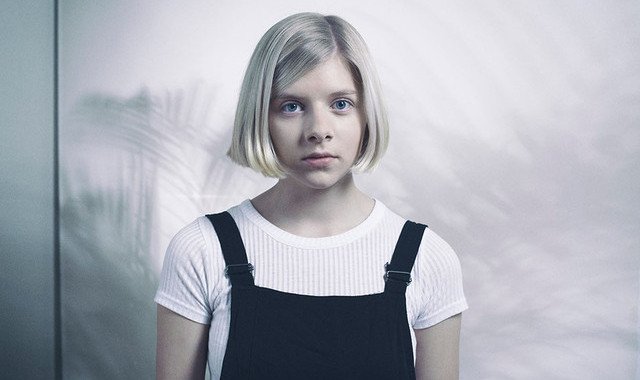 AURORA – Half The World Away

“So here I go still scratching around the same old hole. My body feels young but my mind is very old. So what do you say? You can’t give me the dreams that are mine anyway; you’re half the world away.”

John Lewis’ emotional adverts are stranger to none. This time, they have done it again, releasing a new advertisement as part of their Christmas campaign, featuring Aurora’s cover of Oasis’ “Half The World Away.”

Aurora’s cover of this legendary song is simply spectacular. By putting her own spin on it, the hauntingly beautiful song is brought to a whole new level. A heartbreaking song to begin with, the nostalgic cover sends shivers down your spine with crisp vocals, hollow harmonies and bone-chilling instrumentals, a signature for Aurora.

The song was featured in a Christmas Advert for John Lewis. The heartwarming short of a girl trying many different means to send gifts up to a man she sees on the moon shows how the little things can bring a smile to anyone’s face. The advertisement itself is a tearjerker. Coupled with Aurora’s harrowing cover, you are bound to find your eyes watering up.

John Lewis have done well with their new advert and its song choice. Check out the ad below: