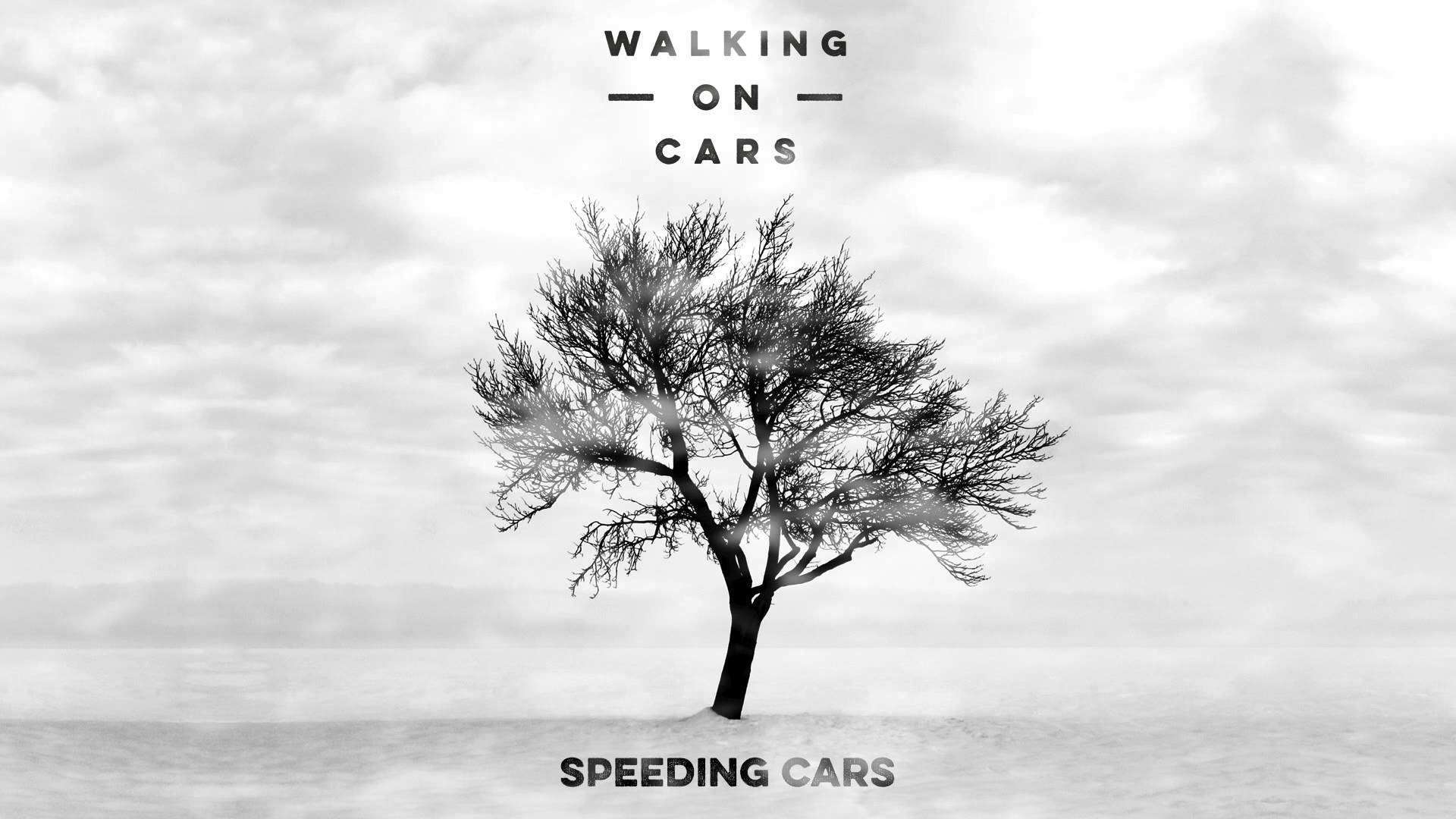 “So if I stand in front of a speeding car, would you tell me who you are? What you like? What’s on your mind, if I’d get it right?”

Walking On Cars is back with an all-new track off their forthcoming debut EP, Everything This Way. Hailing from Dingle, Ireland, the five-piece rock/pop band rose to fame in 2012 with their debut single, “Catch Me If You Can,” which reached #1 on the Irish iTunes Charts and winning them the Redbull Bedroom Jam. Since, they’ve continued striking hearts with their innovative compositions, including their latest single, ”Speeding Cars.”

“Speeding Cars” starts off with an attention-grabbing intro, before progressing into a mellow tune accompanied by an infectious beat, catchy chorus and their signature eclectic sound. Patrick Sheehy’s voice, as usual, does not disappoint, successfully selling the song with his raspy and convicted voice. A perfectly euphonious piano and electric guitar harmony effectively carries the song, achieving the perfect blend of mellifluous rock, captivating its audience on first listen.

I have to say, this is my favorite song by far off their current repertoire. It blew me away with it’s cinematic sound and I cannot be more excited that we finally have a release date for the much anticipated album. Their debut album, Everything This Way, is due out January 29, 2016. You can preorder it here and get “Speeding Cars” instantly.