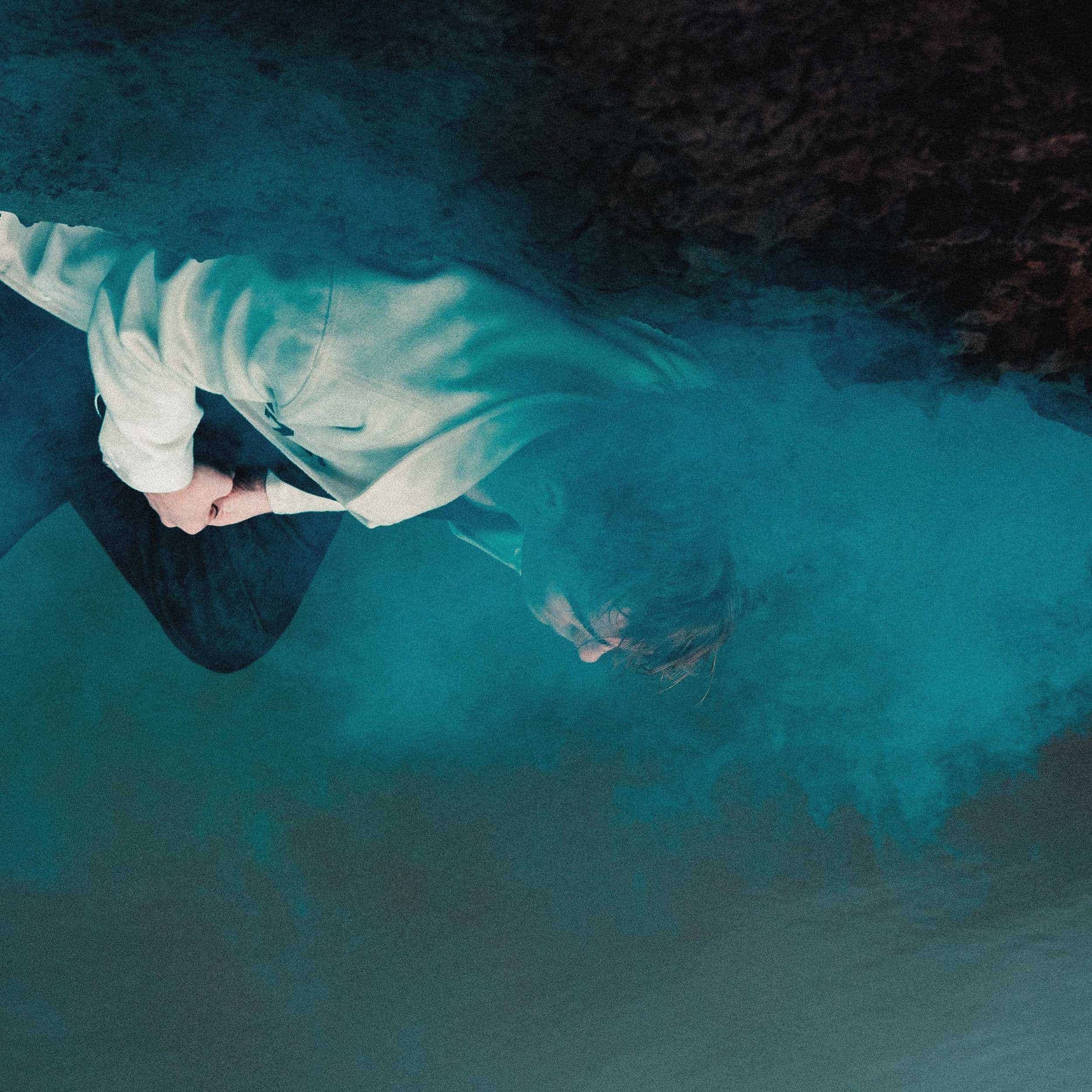 “Are you going brain dead? ‘Cause you’re already halfway there.”

Hailing from New Zealand, Thomston and his alternative-pop tunes have garnered him quite a loyal fanbase, making a global impact on the music scene. He was given a year to do music or go university and we are glad he made the right choice of pursuing a music career. Following a Europe tour in August earlier this year, he has now returned with an all new single, “brain-dead.”

He describes the song as moving over into adulthood as he introduces us to his new sound. His songs always had a slightly darker and more morbid approach but I have to say, I am enjoying this change in style. Starting off with chill verses, it progresses into a more upbeat, subtle dubstep-infused electronic sound. His voice is well shown off in this track as he plunges for the low notes with heaping conviction.

Thomston, as ever, has set the bar very high for himself. Currently, he is writing and recording his forthcoming album, which I, for sure, am extremely pumped up for.