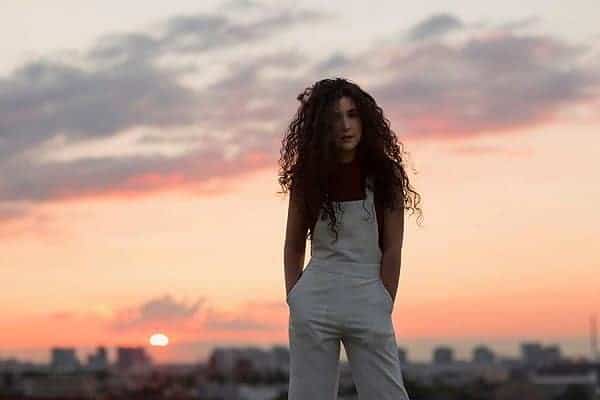 “A spirit only I can see, I need you now ’cause I don’t know how”

As 2015 starts to draw to a close and people begin to collate lists of who made it in the last 11 or so months, we’re getting excited about someone on the cusp of breaking out next year. A native of Sag Harbor, New York, Sara Hartman is now a resident of Berlin where powerful new single ‘Monster Lead Me Home’ was born.

Also inspired lyrically by the film Where The Wild Things Are & Bjork’s video for ‘Human Behaviour’, the singer-songwriter explains “It’s a snapshot of my mind when I first got to Berlin. It was really exciting but very frightening at the same time. I put everything into the music I make and trust it’ll take me where I’m supposed to be.” Vocally flawless and developed around a deep piano melody with a pristine, pop sheen to boot, the track is a confident and incredibly capable debut offering.

Fast forward half a year and 19-year-old Hartman is busy pulling together the finishing touches to her debut album and playing plenty of live shows including a tour with MS MR. Check her out at the following: