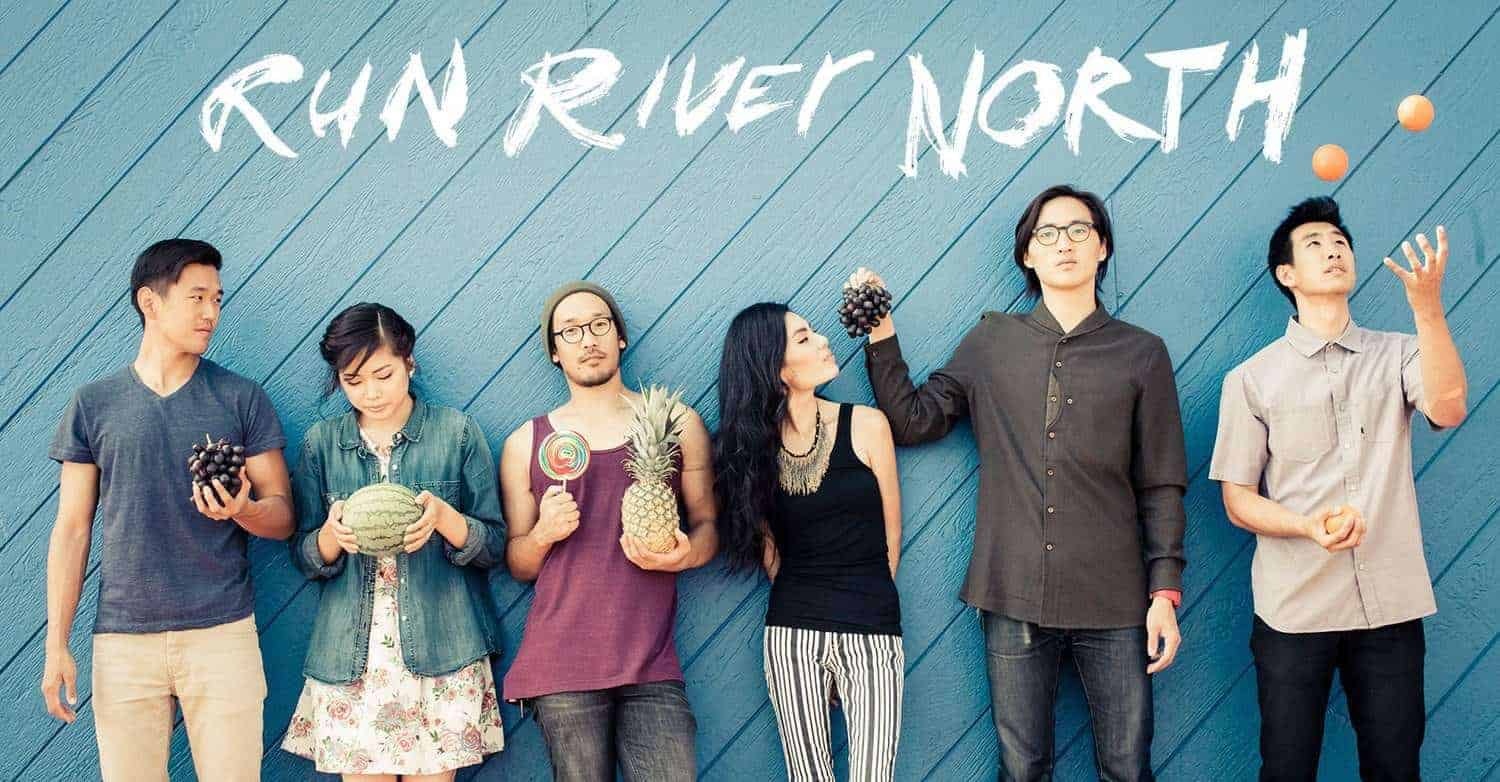 Run River North is a Korean-American indie-folk band. Formed in 2011, they have since performed on Jimmy Kimmel and released their self-titled, debut album in February 2014. Known for their sweet bouncy melodies, they have gained quite a considerable fan-base.

Run River North has gone a completely opposite direction in their newest single. While their sound previously heavily featured strings, violins and soothing harmonies, “Run or Hide” takes an almost murderous approach, completely abandoning their signature folk melodies for a rock song. Filled with intense build-ups, the song takes you on a flurry of highs and lows, making you feel creeped out and jittery all at once. While Alex’s voice is not compromised in this track, the song lacks the sweet-toned harmonies and strong anthemic sound present in their debut album.