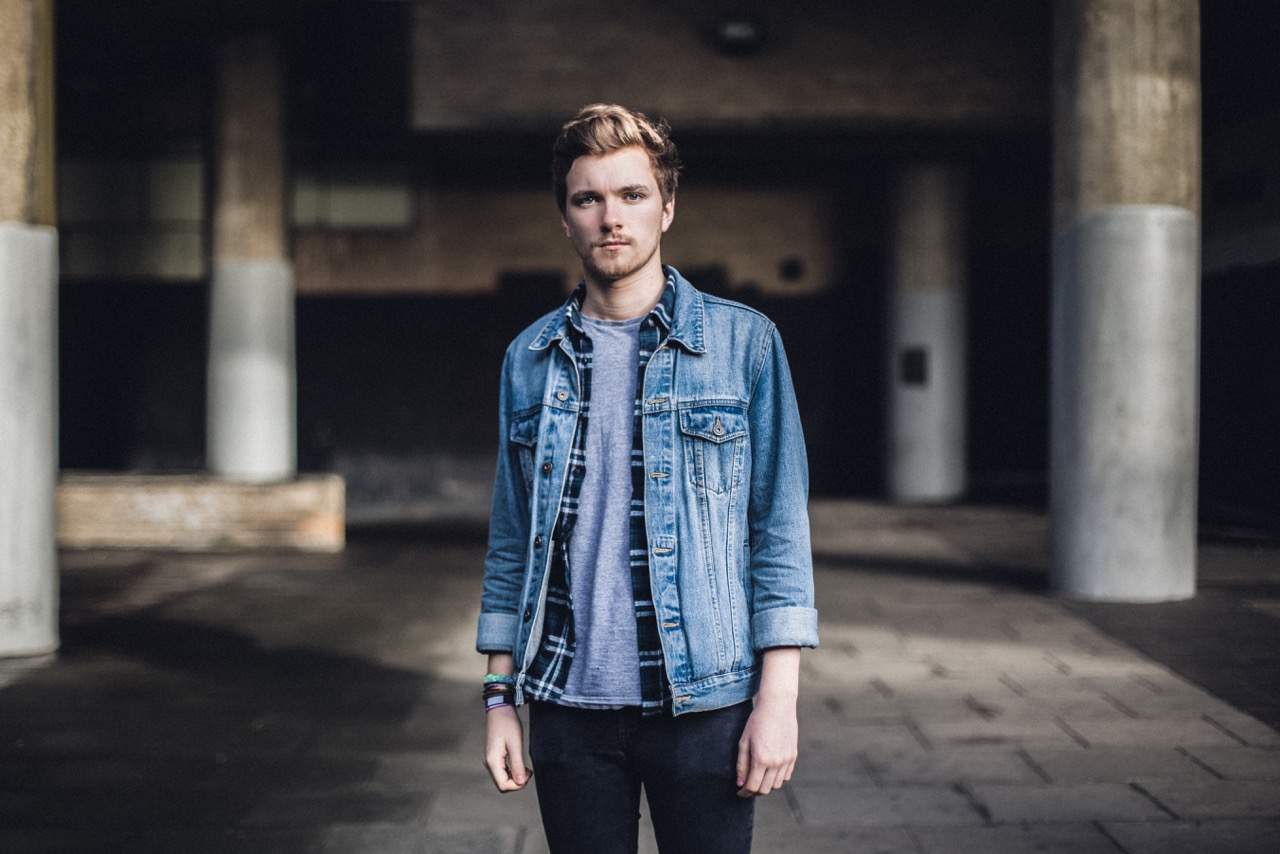 “Everyone’s holding on, something they never wanted. Don’t have to worry cause you’re not alone. I can be your home.”

With only twenty years under his belt, Nick Wilson is clear proof of what it’s like to have talent beyond his years. In his musical career, he’s already released two successful EPs, Darkest Hour and Ashes—in which both have gained much traction and plays on all platforms. Wilson is finally back at it with a new EP titled Bright Eyes, featuring this soulful track, “Home,” and I presume it will be just as good, if not better, as his previous works.

In this particular track, Wilson’s voice immediately reminded me of two personal favorite artists—Justin Nozuka and James Bay. He has the same raw vibe, and it’s crazy that he’s only 20 years old. As the song starts with slowly fixed beats, you would not expect the song to take a turn into something so poignant and passionate. Actually, upon hearing the first couple of beats in the beginning, I thought they were similar to beats from an Nick Jonas R&B song. Alas, I was completely wrong. Apart from the tune’s raw guitar sound and it’s contrast to Wilson’s silky and delicate vocals, the message behind it is quite uplifting and powerful. I dedicate this song to everyone going through hard times, especially the families affected by the tragedies that’s happened in France, Japan, Lebanon, and anywhere else that is suffering. If this track can have an inspiring , simple, and uplifting message, I can only assume that the rest of the tracks on Bright Eyes will have just as meaningful and deep lyrics as this.

Not only is he a skilled lyricist and an up-and-coming artist, but also identifies as a fellow poor college student just like us! He understands our struggles, and due to that, he has graciously made his new EP streamable on SoundCloud and Spotify! What a great guy. But if you’re not poor like the rest of us and want to support him, Bright Eyes is available for purchase on Apple Music.