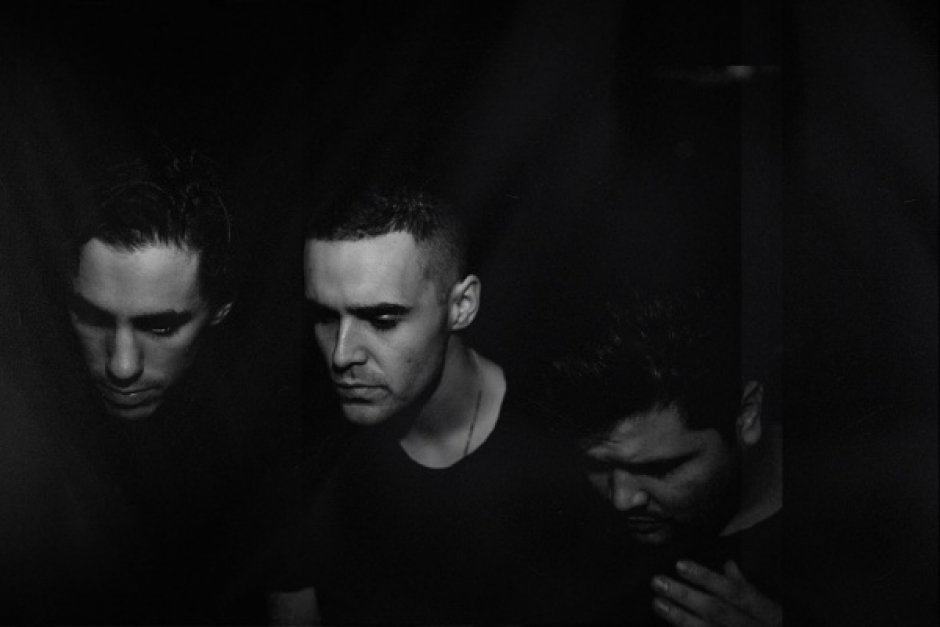 “LACE” begins with the slight whispers of tape hiss. It’s a subtle glimpse into what you can expect from MOVEMENT’s music: every little sound falling perfectly into place to finally give way to a clear picture. After forming in Sydney, Australia in 2011, the band have already captured the ears of many thanks to 2014’s self-titled EP. Their self proclaimed “minimal soul” music was signed to Australian tastemakers Modular (known for initially signing Tame Impala, The Presents, Cut Copy, and a number of other high profile Australian acts) and the past few years has seen them at high profile festivals such as Primavera Sound and Pitchfork Music Festival Paris. With hype riding high for their debut album, “LACE” is a teaser of what we can expect.

While LACE is marked as a “demo,” it comes off as a fully finished idea. In fact, its demo status lends itself to its listenability; rougher sounding drum machine snaps and distorted vocals give the song a certain warmth. Vocal hooks form and dissipate – always searching for the right combination of notes while never quite settling on just one catchy melody. With already 27.3k plays on Soundcloud, it’s obvious that MOVEMENT will make quite a splash when they finally announce their debut album.