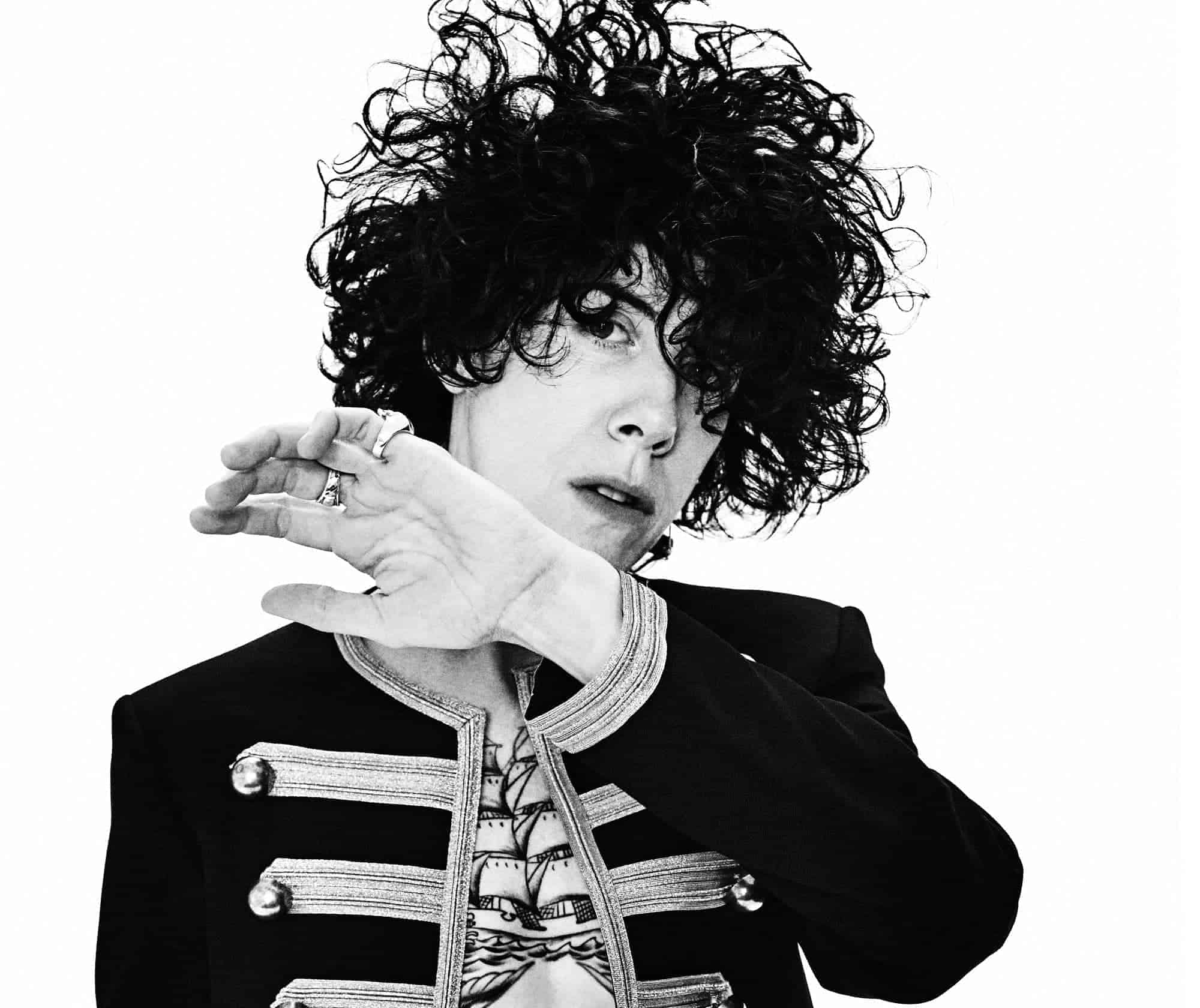 Laura Pergolizzi, better known by her stage name LP, is a singer-songwriter, having written for huge music icons including Rihanna, Backstreet Boys and Christina Aguilera. In the last month, she has appeared on Conan, releasing her church-soul single, “Muddy Waters,” which is featured on the trailer of NBC’s TV drama, Shades of Blue. Most recently, she has unveiled her spaghetti-western inspired ballad “Lost on You”.

This track is highly unique, possessing a sound that is like no other. LP’s voice is sultry yet powerful, as she hits all the right notes on this revenge-ridden track. Comprising of a simple and soothing melody, the catchy tune will be part of LP’s forthcoming album due to be released in 2016.

LP is a gigantic talent and you can catch her at her special live performance in Los Angeles at No Vacancy on the 24th.

We got to chat a bit with the singer. See her responses below!

So you’ve been around for quite a while, but for people who may not have heard of you— how would you describe your music?
My music is an emotional, bluesy, operatic vibe with elements of classic rock. I guess 😉

How’d you get started in music?
I was fascinated with writing songs and singing, but wasn’t sure where to take it so I just put a band or about 7 people together and kept rolling.

Who would you say are of your some major influences?
Led Zeppelin, Joni Mitchell, Jeff Buckley, Roy Orbison

You’ve worked with some great (huge) artists, Rihanna, Christina Aguilera and Rita Ora included. How’d that come about?
I’m a songwriter so when I’m not writing for myself I’m in sessions writing for other people. It’s my day job.

Does your songwriting process differ when you’re writing for someone else versus yourself?
Sometimes yes and sometimes no. Plenty of songs I’ve written for myself get cut by other artists and vice versa.

I’m loving your latest single, “Muddy Waters.” What can you tell us about the track?
I just came out of a very serious tumultuous relationship that had some greatness and some difficulty. Before we broke up and was still confused about things, I wrote this song and others from some subconscious place that was trying to figure it all out. I was kind of playing with the idea of a relationship and the destruction of the environment, and how we continue individually to destroy it,  even though we know it’ll only hurt us all in the end.

What’s next for LP?
A drink.

What songs have you been loving lately?
I been on a Sinatra kick lately like  “Witchcraft,” “All the Way,” “Come Fly With Me.” I love the whole Father John Misty album and have been obsessed for a min with it.

Who is the most influential person in your life?
The person I was.

What is one thing you’d change about the music industry?
I would like intellectual property to be better protected and rewarded more appropriately.

If you had to live on one food for a month, what would it be?
Avocado.

What human trait do you dislike the most?
Lack of empathy.

Lastly, I just love asking everyone this question because I get such a variety of responses. If you had the celebrity power of Kanye West, what would be on your ultimate rider?
A case of the highest end champagne you can buy on ice every night and a few of my best buds back stage hangin’. Easy. 🙂