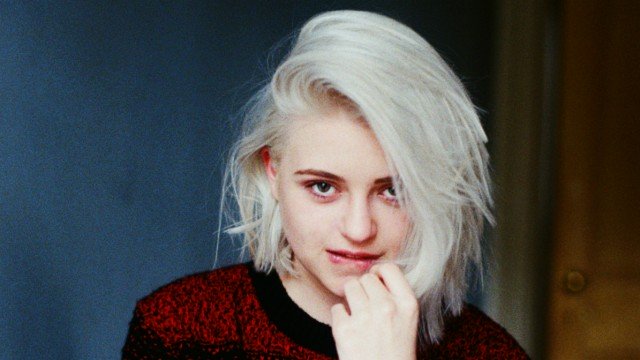 It’s hard to say no to any grand, soaring pop song. This is what Scottish singer KLOË has crafted with her third tune “Touch.” The 19-year-old shows she has what it takes to put together a near-perfect synth-pop song. It starts off slow, emphasizing her strong vocals around ghostly sounds. She uses a timid tone of voice that slowly builds tension. It bursts into a big, bright chorus that leaves behind the softness and gives way to a more powerful voice. Her vocals especially shines when they become accented by more minimalist drum sound as she sings of youth and love. The combination of classic synth sounds with a vibe that’s more reminiscent of chillwave at times is that makes “Touch” an irresistibly clever pop song. As the last of a series of three, “Touch” makes an incredibly big statement of what is to come for this young star.

For just starting out in the field, KLOË has some impressive names associated with her, from opening for Ryn Weaver and Jack Garratt to working with Lewis Gardiner of Prides. There are some undoubtedly great acts of the electronic and pop variety coming out of Glasgow, and KLOË is quickly joining the ranks.

KLOË is expected to release a full EP next year.