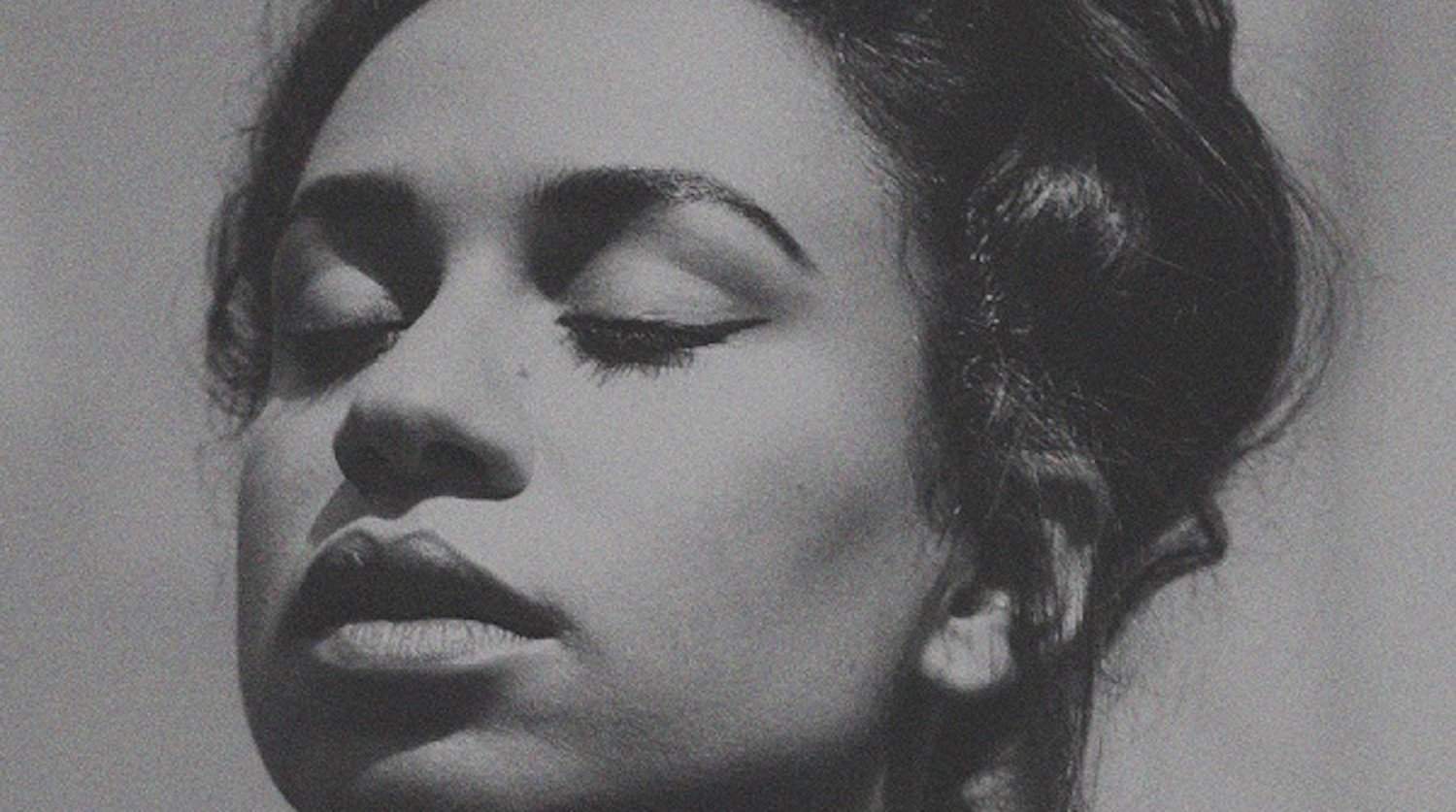 “Don’t Hold Out,” the second of Hannah Lucia’s singles, has a classic UK sound that claims the best of both worlds. It’s catchy in the way that your favorite pop hit would be, but also unique in its seamless blend of R&B and synth genres. The London and New York based artist and her second track “Don’t Hold Out,” released November 5, have been welcomed with open arms in her growing popularity, being that her blending of genres is what young music listeners have been pining for. The single has seen 27.4k plays on SoundCloud and numerous positive comments singing praises to the new artist’s beautiful voice and “epic” sound. It also reached No. 8 in the US Spotify viral charts earlier this week. Lucia’s first release “Lights Out” produced with musical legend Ben Bronfman (who has also worked with Kanye West and M.I.A.) drew lots of attention earlier this year with 42.6k plays on SoundCloud, support from Huw Stephens and Mistajam over at BBC Radio 1, as well as The Fader and other publications. “Don’t Hold Out” is the perfect song to continue to blaze her red hot trail.

The song begins with synth keys and a piano that set the mood up for the drama to come. When Lucia’s lofty voice enters, it becomes the statement and the shining star of the track, imploring listeners to lean in closer and continue on further. She sings “Is this still love, what we’re hoping for, is this so wrong, to keep on wanting more.” The lyrics dig deep and tell listeners that this song is about something real to which you can relate. Her sultry vocals carry heavy emotion as her straight tone wavers to a short and shaky vibrato at the end of her phrases. Her control, pitch and ability to express dynamics makes her voice captivating and it separates her from other artists, making her a stand-out in today’s industry. Vocally, she is comparable to Little Dragon lead singer Yukimi Nagano in tone and embodies a similar likable strangeness. This and the intimacy she cultivates with her listeners is incomparable and will be the greatest reason why fans will continue to follow.

The musical production behind her voice is a key factor in her brilliant sound as well. As EDM genres become more popular, newer artist like Hannah Lucia seem to find more interesting ways to incorporate it into their music. Justin Bieber made a proper choice when he joined up with Jack Ü to make “Where Are Ü Now,” a transition from R&B-pop to electro-pop that fans young and old didn’t even realize they wanted for from him until he did it. Songs with a similar sound have followed him and lead to huge success. Movements like this signify the change that is happening in popular music today, a change Lucia is hip to and seems to be taking by storm in the proper moment. For Lucia, this kind of quality music trending in her current direction will send her as high as she wants to go.