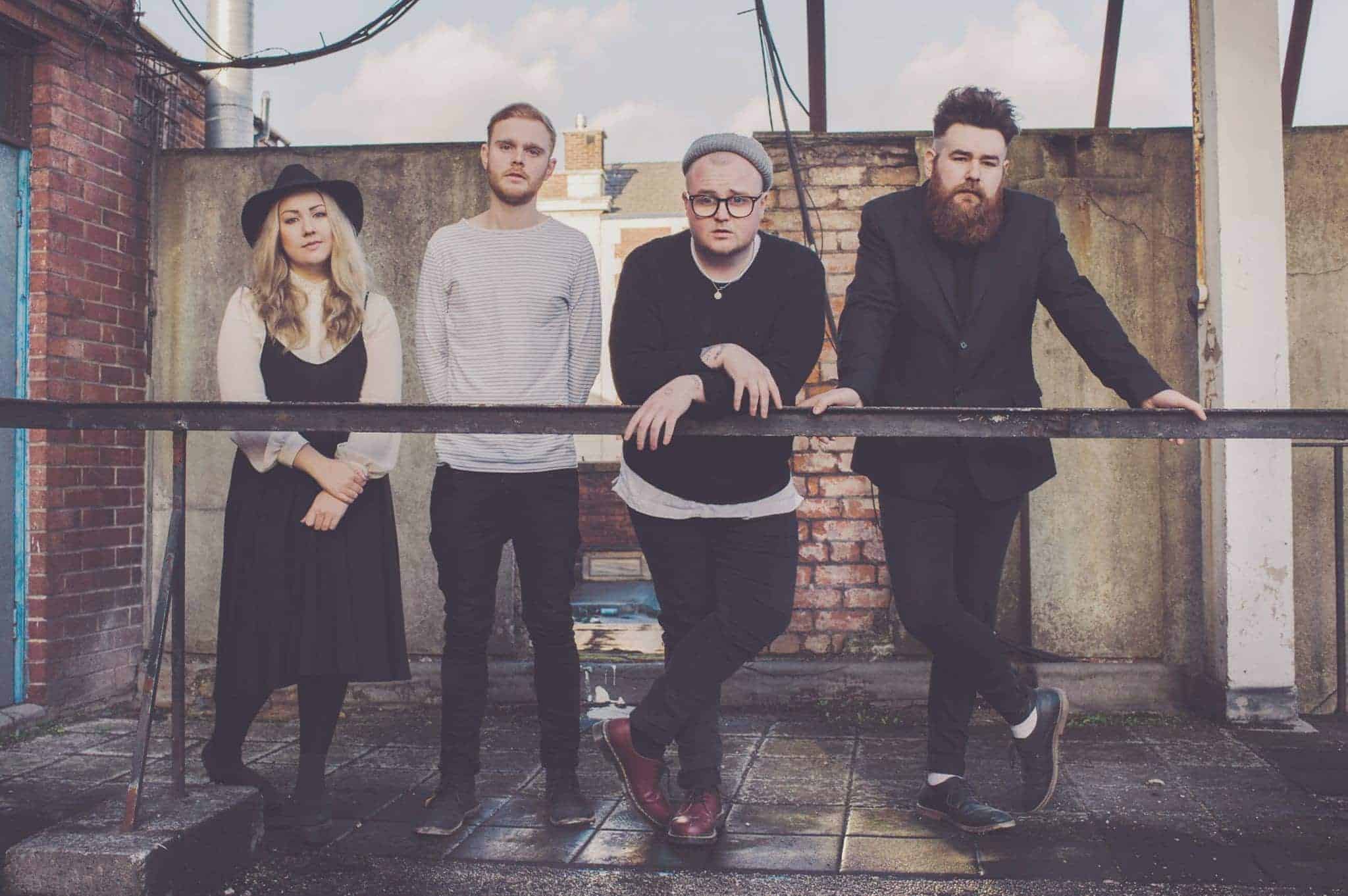 The Lottery Winners – I Know

“When I was a dog and you were a sheep. And I chase you home, and you count me to sleep”

“Born in Salford and raised on romance” is the mantra of Leigh-based band The Lottery Winners and latest single “I Know” backs up the lovesick claim. Their sound is influenced heavily by their favourite bands The Smiths, The Cure and Joy Division and lot of the quartet’s songwriting explores the idea of love. “Elizabeth,” the band’s official debut single for example, is an ode to unrequited love with a less-than-subtle nod Her Majesty the Queen (in most part thanks to the cover art) that coincided with the Diamond Jubilee. “I Know” continues in the same vein with a tale of a pipedream romance as frontman Thomas Rylance continually labours over the chorus “I fell in love with an idea” and the bridge “I only end up falling down for you” in equally charitable measures. And it’s not only in his songwriting that Rylance bears his heart, admitting “The songs are the most important thing in the world to me. If they’re ever even a tiny fraction as important to other people, I’ll die a very happy man.”

Originating from slap bang in the middle of the North West’s two music powerhouses, Manchester and Liverpool, The Lottery Winners have been trying to break out for seven years. Remarkable to think then that their blend of momentous melodies and wistful lyrics has only recently seen them picked up by PledgeMusic for their Emerging Artist project which will see them release their debut EP (after seven years?!) next February. The band haven’t been slacking though. They’ve played extensively live, performing at festivals such as Kendall Calling, Hard Rock Calling and Sol Fest as well as supporting the likes of Madness, The Futureheads, Catfish and The Bottlemen and The Charlatans. Now with momentum truly in their favour, The Lottery Winners are quickly establishing themselves as one of the hottest prospects on the scene, and one of the hardest working, fun-loving bands around.