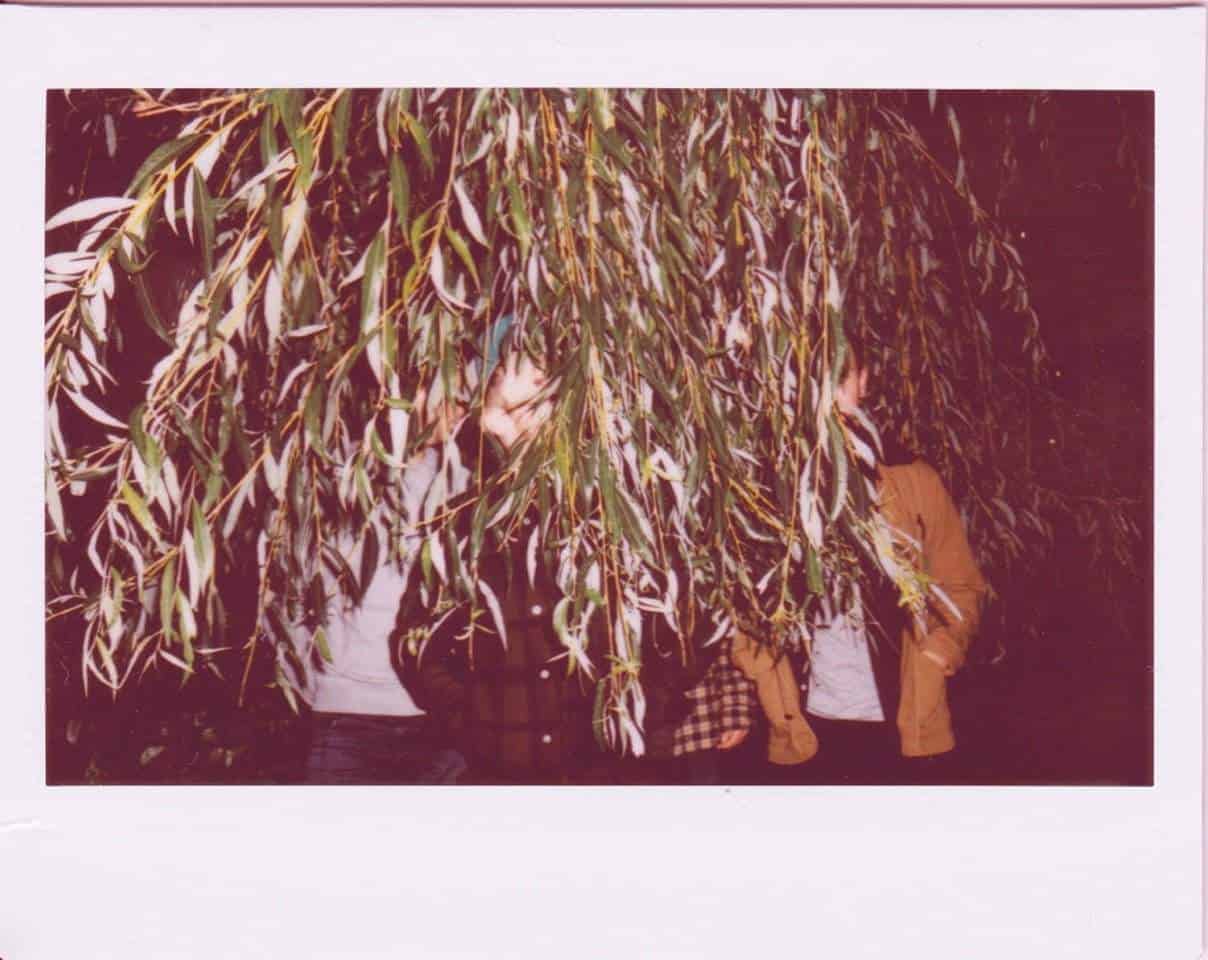 We chatted to our new favorite band to learn a bit more about how they would define their sound, and what fans should expect next from Still Weeks. Check out singer Tom Booth’s responses below.

Who are Still Weeks?
Still Weeks is four musicians. Chris Brown on guitar/keyboards, Jack Dancer on bass, Max Middleton on drums and me on lead vocals/guitar.

How did it come about?
I started the project when my last band broke up and a few other things weren’t going great in my life. I was keen to still make music but under my own terms and to not confine myself to rules and genres. Once the initial songs where there and the others were on board, Chris and I started to work on producing more material and the project began to take form.

How would you describe your sound?
We’ve been calling the music Bizzare n B, but its got a lot of pop sensibilities. We’re influenced by the music of Warpaint, Frank Ocean, Interpol, Grizzly Bear, Boards of Canada and Tame Impala. We wanted to find a happy medium between our love for Alternative RnB and the ambient atmospheric indie we grew up on.

We looove “Lungs.” Tell us a bit about the track.
Thanks! “Lungs” was one of the first songs that I wrote for the project and was built around the driving bass line. I remember coming up with the chorus whilst sitting in my old flat, which was freezing cold, and the song really fell together quite quickly after that. Lyrically its an amalgamation of the different emotions you feel in a new relationship and also the end of a relationship. The uncertainty of loving another person.

What’s next for Still Weeks?
We are going to continue releasing tracks over the next few months and then hit the studio to record an EP which will be out in the summer.

What songs are you loving at the moment?
I’ve had Tame Impala’s most recent album Currents on endless repeat for a few months now. “The Less I Know the Better” is a massive standout track for me. So much groove. “Another One” by Mac Demarco is one of my favourites at the moment. I love the woozy keyboard sound that he explored on “Salad Days” and it’s cool to hear him do more of that on his recent release. Father John Misty has been doing it for me recently as well. Lyrically he’s hilarious and a really compelling storyteller.

Who is the most influential person in your life?
That’s quite a tough question. I really respect my friends and family and their opinions do matter to me but I don’t think I could pick out a definitive person that has influenced me the most.

If you could only eat one food for a month, which would it be?
Tomato soup and a Tuna Mayo toastie. Or Spaghetti Carbonora.

Which human trait do you dislike the most?
Misplaced arrogance.

If you had the celebrity power of Kanye West, what would be on your ultimate rider?
A single plum floating in perfume served in a mans hat and a signed photograph of Coronation Street’s Ken Barlow.

The band’s latest release “Ache” was released today. You can now stream it below.