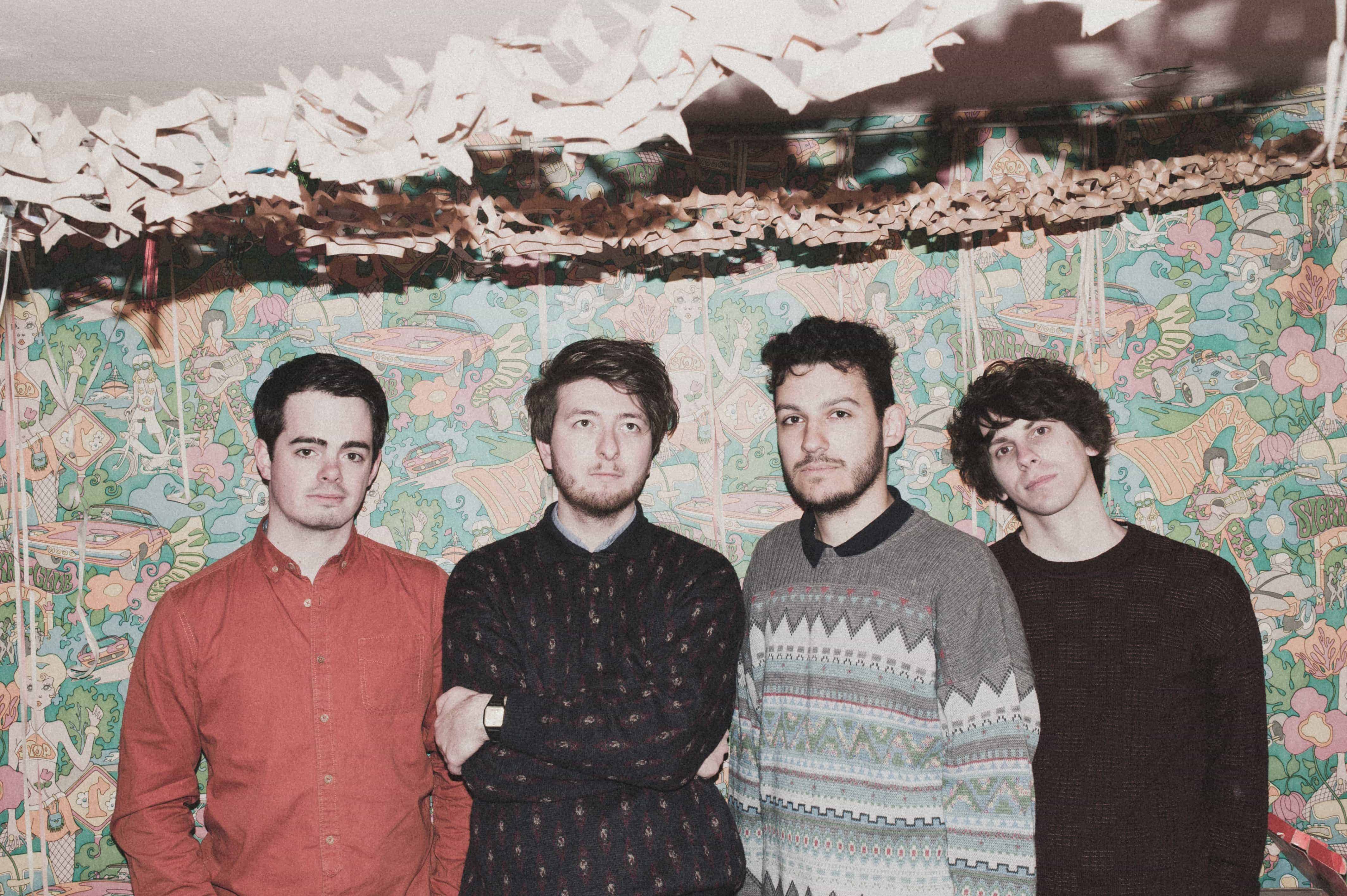 Shoreline Is – Watch It All Go

“It feels better with time, it really gets better. Watch it all go with glassy eyes.”

“Watch It All Go” begins ripe with soft ambient synths, will initially throw you off before the song settles into a nice indie pop groove. Guitars chime, basses hop around root notes, and the drums keep it nice and simple. It’s all indie by the books, but done extremely well. More importantly, it’s done with a passion – you can hear the instrumentation leap out and demand both your attention and your dance shoes.

Based in Dortmund, Germany, Shoreline Is released their last batch of music in 2012, their debut album entitled Deal Kindly. With “Watch It All Go,” they’ve stuck to a similar sound whilst beefing up their production values and songwriting prowess. The aforementioned soft synths create a nice background drone and gives the laidback chord progression a sense of dreamy reflection.

Shoreline Is’s debut album album comes out on October 20th – if the rest of it lives up to “Watch It All Go,” we’re in for an indie-pop treat.