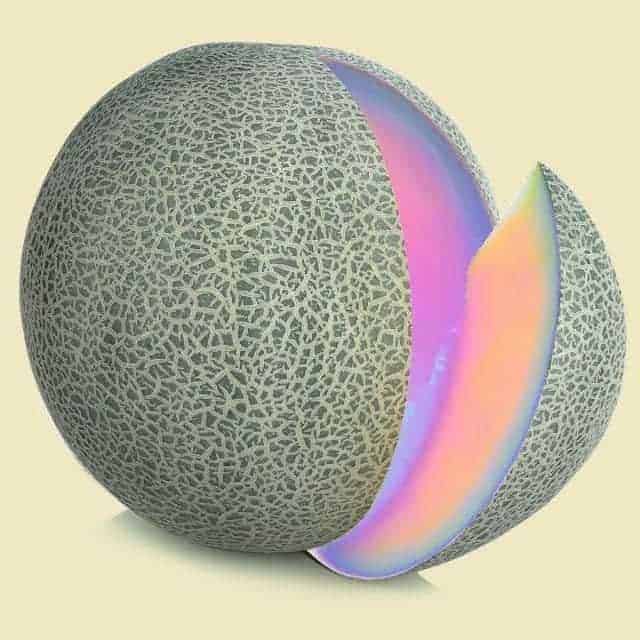 “You turn a lot of hearts to heavy stone, so to the back of the condor we go, pretty girl horse on the ceiling, a Monday margarita swimming to calm my feelings, no matter where i go it with you, because you are my, fela”

LA project Nvdes is breaking barriers in the indie music scene with obscure vocals and pop-synth vibes that are luring listeners into unfamiliar territory. The collective of airy male falsetto voices and low-key media presence sets Nvdes apart from the typical indie pop bands of their liking. Their latest single “Fela” premiered on The 405 on October 28 and is expected to follow up to some pretty well received tracks. “Unforgettable,” released 3 months ago, and “Before the Weekend,” released 4 months ago, have received some mad love from SoundCloud and Spotify. The former was featured on Spotify’s New Music Friday playlist and is now boasting a whopping 600,000 plays.

While the vocals are still untraditional, “Unforgettable” and “Before the Weekend” have a more relatable sound, comparable to bands like Two Door Cinema Club, Phoenix, and even a bit of 80’s George Michael. “Fela” on the on the other hand shows Nvdes’s ability and desire to make music that is a conscious step outside of the norm. The new single’s sound is innovative and strips away the aspect of their music that lingers with an aftertaste of pop-rock. Without it, Nvdes risks more to reveal their true identity and differentiation among other musicians. Indie music snobs and teen hipsters alike will see this new single as a step forward for the band in the more eccentric direction. Consequently, the supporters who kept pressing play on Spotify, SoundCloud, and Hype Machine will most likely welcome it with open arms.

The short tune opens with an upbeat chirping that sets both the pace and mood of the song, eliciting inspiration from more atypical tracks of 80’s New Wave alternative bands like The The. To merge the classic with the modern, smooth liquid notes of the keys and synth edited vocals are then layered into the piece, perpetuating the idea that this song will not be the product of regurgitated content with new lyrics, contrary to many current and successful indie bands. So early in Nvdes’s youth, “Fela” is carving a new hole in the wall for which the listeners of the underground can feel inspired by a band who is choosing to strive for art rather than mainstream mediocrity. 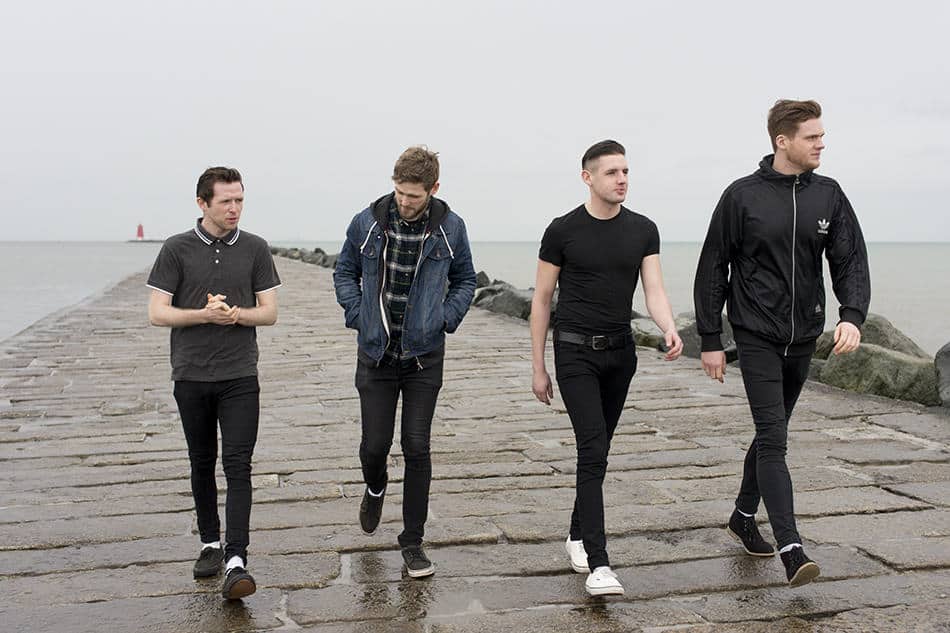