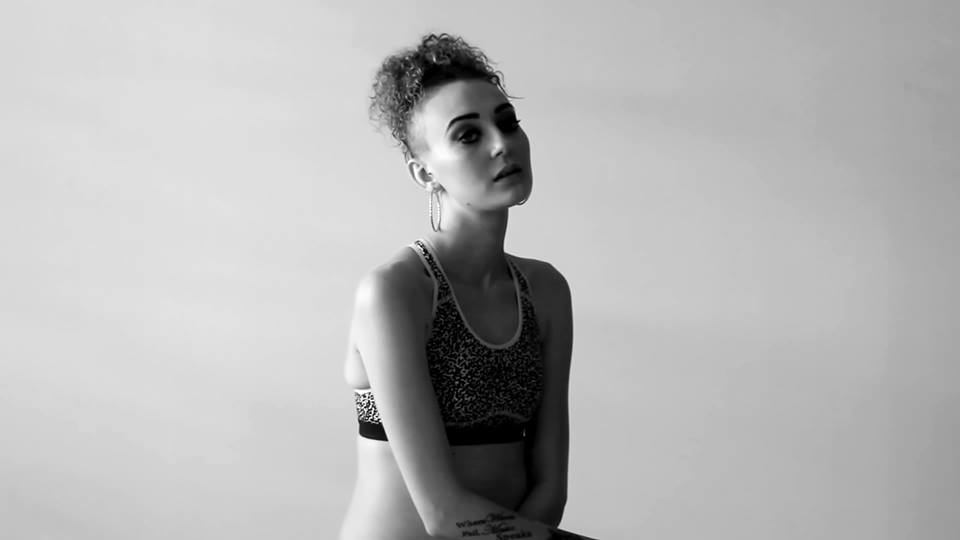 “How could you maximize the fear, how could I let you drag me here, ohh, give me a second to breathe, ohh, now you give me a reason to leave”

This London soloist is budding in the pop and r&b club, and earning her keep with new song “Chapters,” only the second of two songs she has released. Unlike most artists, ASHA seemed to move up quickly with her first song, “We Can Do This,” on SoundCloud gaining 86.4k plays and 800+ likes and 5800+ views on YouTube, all within four months. “Chapters” now has 21.7k plays in only a month and continues to grow in popularity since the music video released on YouTube three weeks ago with 1,666 views. From the intimacy of her videos, it seems that she isn’t afraid to be vulnerable and get real with herself to share that with her listeners.

As she walks through the sunny meadows in the video, the viewer is emotionally conflicted as the picture-perfect scene is countered by the films’s gloomy monochrome effect. Somehow it takes away the feelings of happiness one might expect to experience alone in a meadow, however, this is part of the video’s appeal. ASHA uses this simple set up in grayscale to set a mood and connect one-on-one with the eyes and ears of those in front of their laptop screens. Meanwhile, her voice and performance reveals how affected she is by her own music. This is an essential element in a soulful sound like r&b. ASHA has it and knows how to use it.

ASHA’s unique and edgy look compounded with her vulnerable cadence in the video makes her a relatable. At first glance, she looks tough and isn’t afraid to be herself, but alone in a field, she let’s her guard down and wears her feelings on her sleeve. As she sings about wine hitting the floor, she gets down on the ground and seems to reflect back to the scene in her memory. The simple action of laying down and immersing herself in her music is what captivates the audience early on. This is also the first time we see her face, making the emotional impact that much greater.

Watching ASHA reveal herself emotionally is the focus of this video. A single setting and subject easily carries the film all the way through shows how she is all that is needed to give the song/video what it needs. “Chapters” establishes her style and keeps faith with her followers that she plans to remain an artist who is prepared to be her true self- a promise that is difficult to keep in the pop industry today.