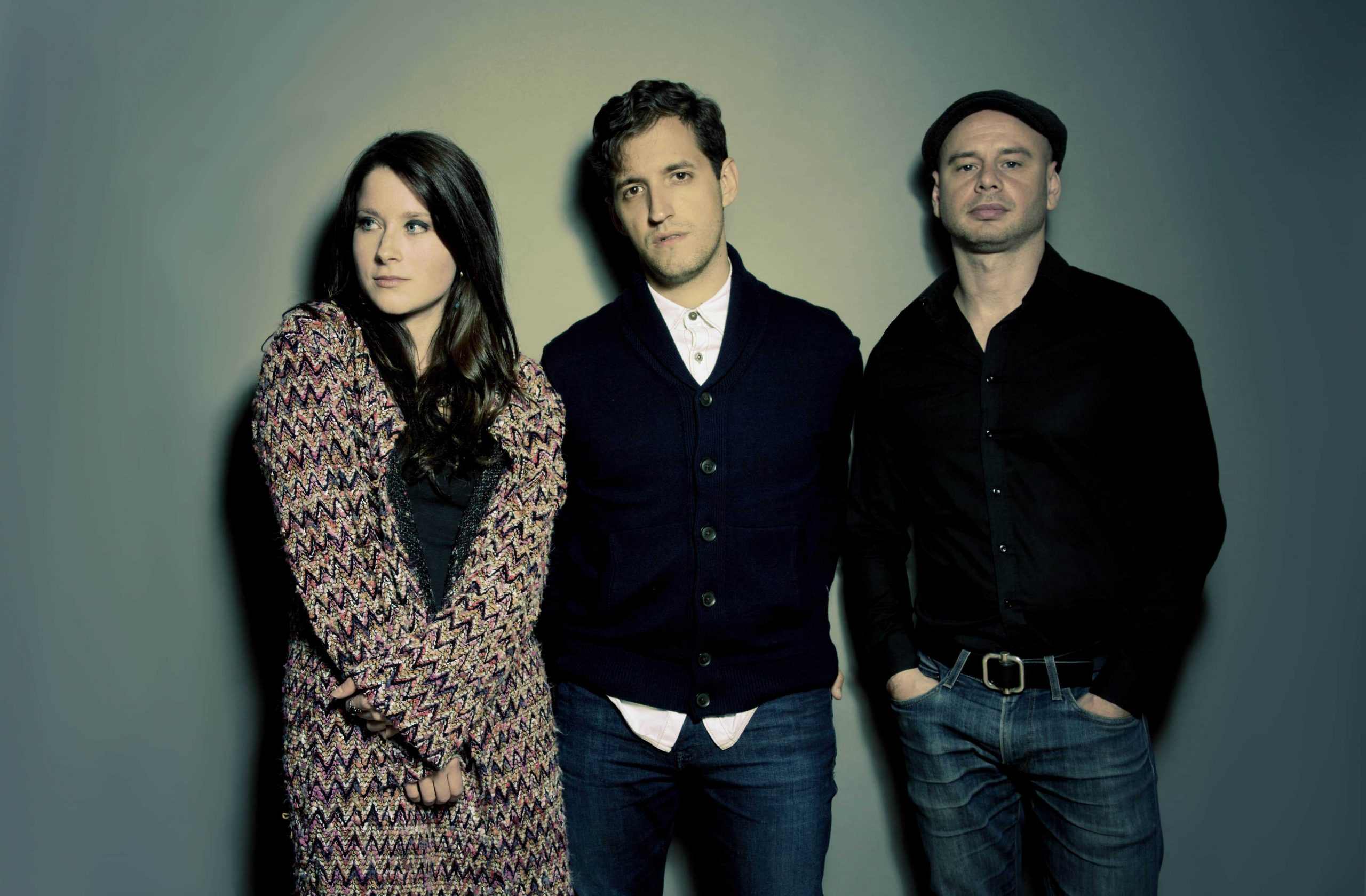 “Darkness fades, there is nowhere to hide. Light escapes from the wounds in your eyes”

“Closer” is a slow burner – built upon trembling synths and singer Anna Marcella’s smooth vocals. Like a poppier and more blatant The xx, the band piece together deep hits of bass with catchy melodies and subtle atmospherics while still keeping things arena-sized. Recorded in the famed Monnow Valley Studios in Wales, “Closer” is our first glimpse of Sykoya and their debut EP, Here.

Sykoya carefully piece together their rhythm section, starting with some soft percussion before dropping in drums and a softly shuffling piano; all the while a dubstep-esque bass rumble awaits in the background before being unleashed during the song’s coda. The song never quite explodes which works in its favor – the anxiety builds and builds before eventually fading away. After everything falls, we’re only left with the scraps of Marcella’s emotions.

Not much is known about the Sykoya at the moment, but going off of the strength “Closer” that won’t last for long.