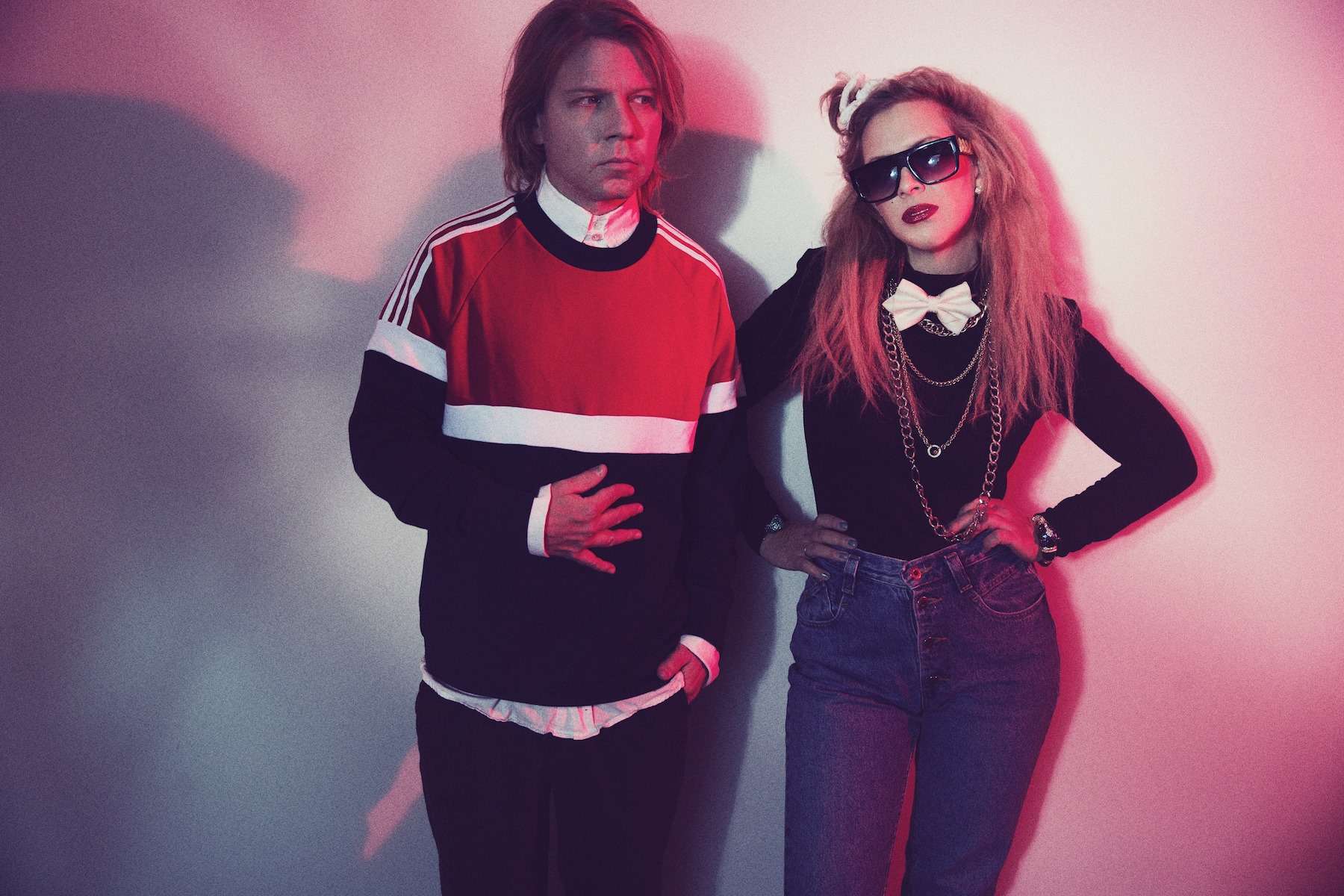 Niki & the Dove – Play It On My Radio

“There’s a song that I’m looking for. Nobody plays it anymore.”

We haven’t heard much from Stockholm’s Niki & the Dove since the duo dropped their debut album, Instinct, in 2012 but new single, “Play It On My Radio”, puts an end to that three year hiatus. And what a way to do it. Fans of their indietronic pop will no doubt be enchanted by the new, dreamy offering. Drawing a strong parallel to Cyndi Lauper’s iconic 1984 hit, “Time After Time”, the result is a gorgeous and shimmering song that drips with sentimentality and nostalgia. With the main body of the song carried in the echoey vocals, the song is underpinned by a wave of synth keyboards and ticking percussion that both prevents the song from slipping into a dirge but keeps it at a more prudent pace.

Whether conscious or not, the decision to recall such an endearing pop sound may prove shrewd as new fans and old fans alike will find it difficult to not be swept up in its seductive elegance. After teasing a short section of the video earlier in the week before another teased part of the song, it can’t be long before there’s at least a teaser for a new album if not the full details.