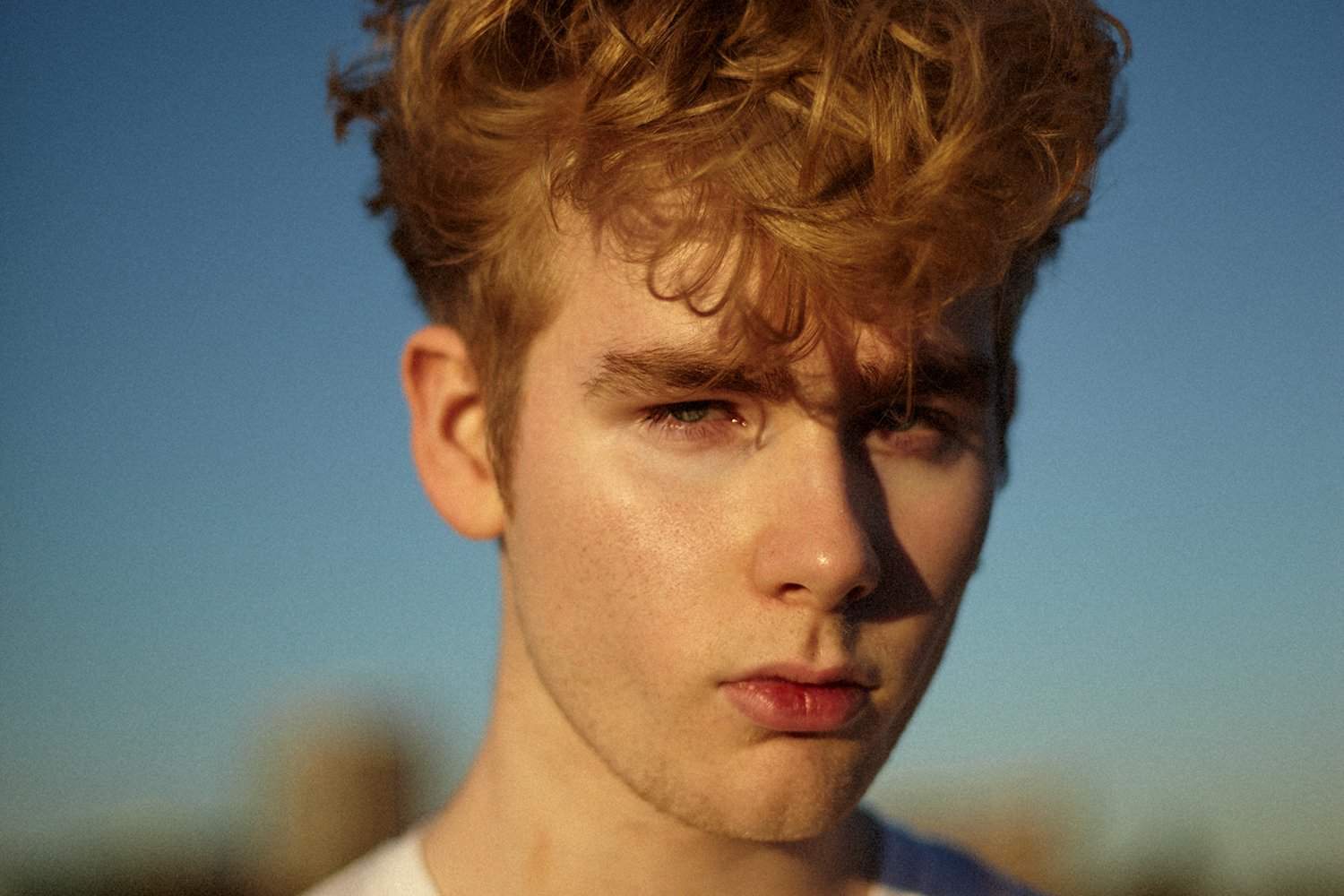 “Baby I’m not the one to help you make decisions ’cause I need some time from you to know if this is best for us. If I don’t think it’s right, you’ll think I’m wrong. They don’t fall in love for that…It’s all for you.”

Harboring on hip-hop and trap sounds nineteen year old singer-producer Alex Crossan (aka Mura Masa) is the mastermind behind this beautiful track featuring electro-pop princess, Aleksandra Denton, better known as EUPH. favorite, Shura. It’s serene yet wild at the same time. With only six days of its release, the track has gained a great amount of popularity among fans. It seems as if talent in the UK has significantly sprouted from youngsters as of late, and Crossan and Denton have fallen into the same mix.

As the song begins, a slow and steady violin takes the stage, hooking fans in immediately. As it progresses, bells and woodwinds join the party and give off a subtle oriental vibe. Gentle vocals by songbird, Shura, add a chilling groove. There’s a slight distortion in her voice, yet it makes the whole composition terribly interesting—I mean that in the greatest way possible. It’s a club track that is far from anything pretentious. Instead, it bleeds dopeness and sophistication at best. With the song being about falling in love and contemplating whether it’s right or wrong, you can’t help but fall in love with it too.