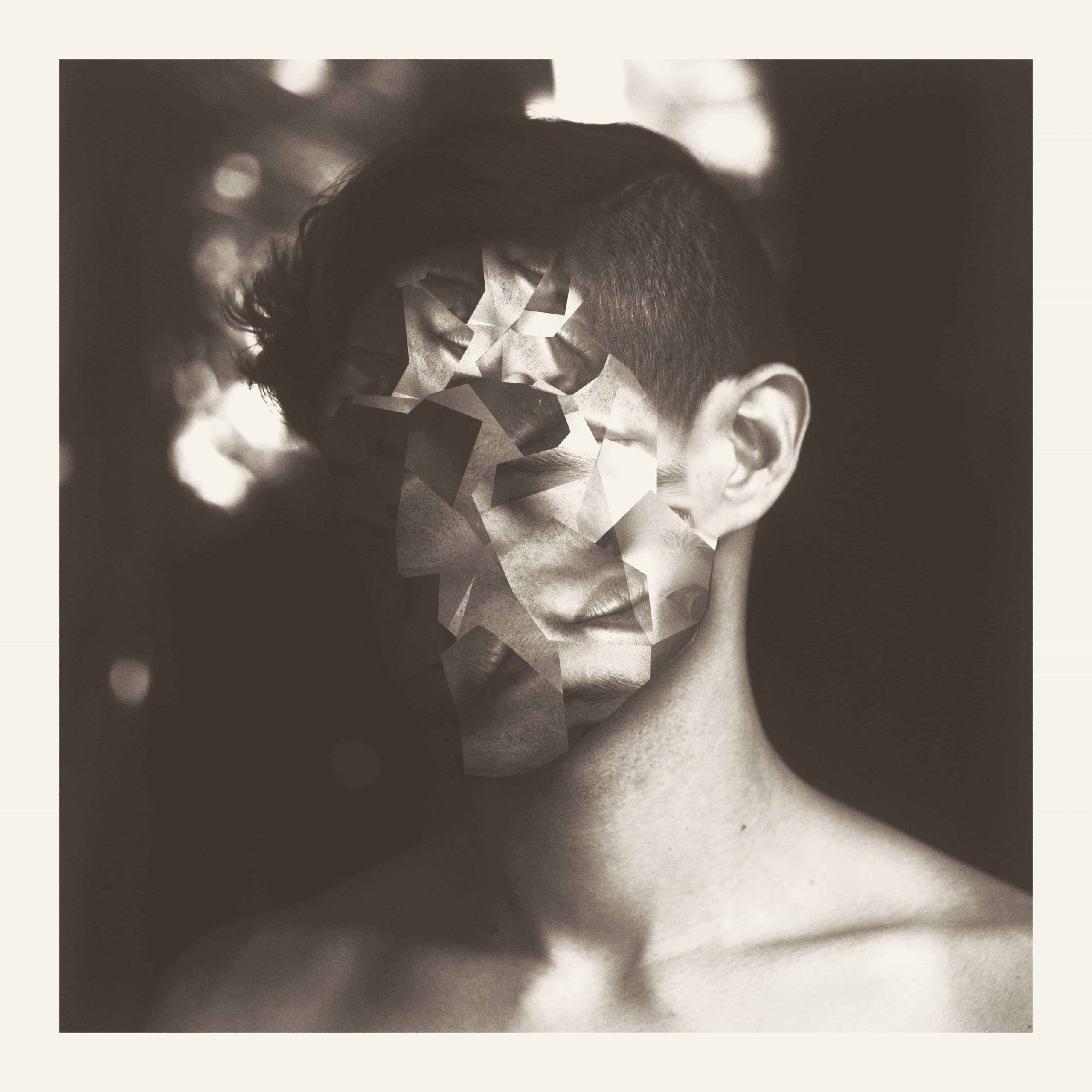 Michl – Kill Our Way To Heaven

“We will say anything just to hear what we want, right or wrong. Then we lie to be forgiven.”

You might not know of him yet, but you will soon. Michl is a fresh face in the music industry who bleeds sex appeal.

His upcoming debut “Kill Our Way to Heaven” is dark, beautiful, and absolutely breathtaking. Just as the song opens, listeners can expect to feel chills up their spines from his haunting vocals. I can’t help but think of how appropriate it is that Halloween is right around the corner. I get a vampy vibe from this song, which is probably why I keep thinking it belongs in a vampire movie soundtrack, and I’m not referring to any of that Twilight nonsense. As the autumn air gets colder, artists release sexier songs—perfect for a night in.

Michl’s vocals echo effortlessly, while the guitar licks provide that special edge to the track. If listeners are having trouble figuring out who Michl reminds them of, think of Jack Garratt’s love child with BROODS with a splash of Aussie-band, MOVEMENT. Although those are magnificent resemblances, Michl’s voice also greatly reminds me of The Neighbourhood’s Jesse Rutherford.

Michl makes a great addition to the (hopefully) never ending list of new artists coming out in 2015, and I hope to hear more from him as he makes his killer debut with “Kill Our Way To Heaven.”