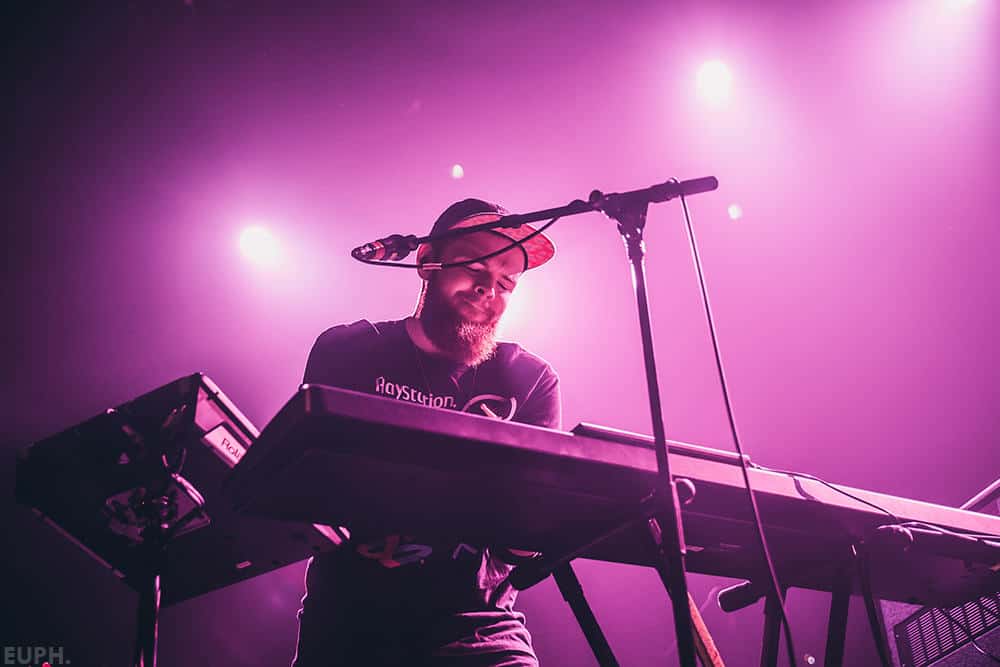 “Oh won’t you breathe life into these dead lungs I keep under my coat?”

When it comes to music, Jack Garratt is a master of all and a jack of none. The EUPH. favorite has easily achieved prominence by quickly becoming one of the best breakout stars of 2015 through his multi-instrumental talents. It would be unfair to categorize Garratt’s music simply into one genre, given that his vibrant sound is a stellar blend of alternative and electro-pop with rock and soul swirled in.

And now, he’s continuing his successful streak with the release of his latest single “Breathe Life.” The track consists of everything Garratt’s known for– hypnotic vocals, rich production and energetic electronic flourishes. Having premiered on Annie Mac’s Hottest Record in the World on Radio 1, “Breathe Life” marks the first new track to be taken from Garratt’s highly anticipated debut album Phase, which will be released via Island Records in February 2016.

As he finishes up the year with supporting slots for Mumford and Sons and MSMR, Garratt is poised for his own solo run with the February 19th release of his sure-to-be superb debut album Phase.