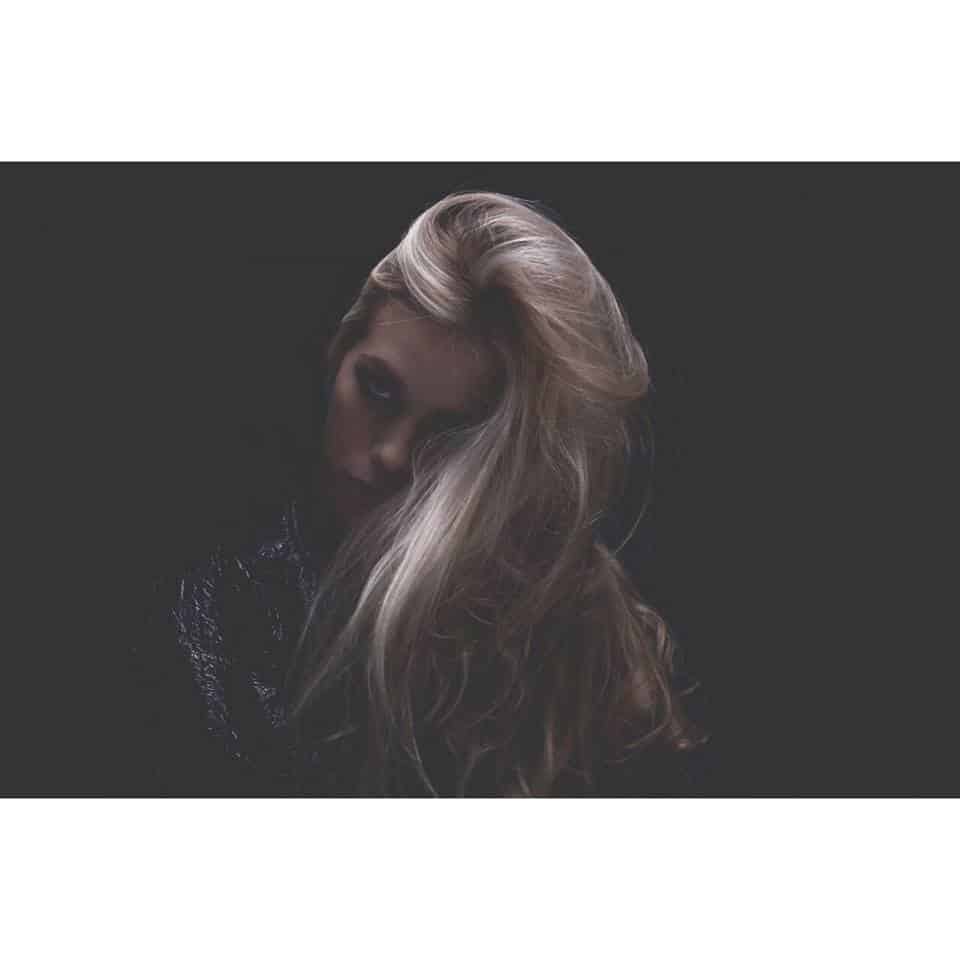 Gina Kushka – Bring It Down

“You can bring me down but only I go higher. Wanna hold me down? Go down on me, I don’t mind it”

South African-born Londoner Gina Kushka is boasting 11 thousand plays on SoundCloud with her new song “Bring It Down” produced by Jay Weathers. The electro-pop, hip-hop track was posted only 11 days ago and is pulling some serious traffic on the web, much more than her past two posts on SoundCloud, with “Mid Air” at about 5 thousand plays and her “I’m Not The Only One” cover of Sam Smith at about 3.4 thousand. “Bring It Down” shows us the uniqueness and rawness of Kushka’s sound, blending electro-pop vocals, a dash of synth, and edgy hip-hop vibes to produce a track that makes for a great new artist’s coming out party.

Though the instrumentation in “Bring It Down” adds the edge to her music, Kushka’s voice is the special element that makes her sound impressive. Her vocal tonality, style and range can be compared to the unique methods of English singer/musician Ellie Goulding, a bird-like yet powerful voice whose notes can be mistaken for another key on the synthesizer. Jay Weather’s snare and heavy base collaborates well with Kushka’s voice for a genre mash-up this generation has been looking for.

The lyrics of “Bring It Down” are fierce and sexy to say the least. Kushka tells her listeners that she is outspoken, confident and a force to be reckoned with through her voice and her words. In perfect pitch, Kushka sings “You point your finger, you can’t point at me, I would rather die than let you win, burn it in a fire, fire, I am the fire and you’re fueling me higher.” Her song is entices people (or haters) to come at her because she can handle it, if anything, she will thrive. If raw lyrics, sick beats, and perfect pitch are what we are in for with new artist Gina Kushka, I hope the fire she’s riding on will produce an album in similar fashion.