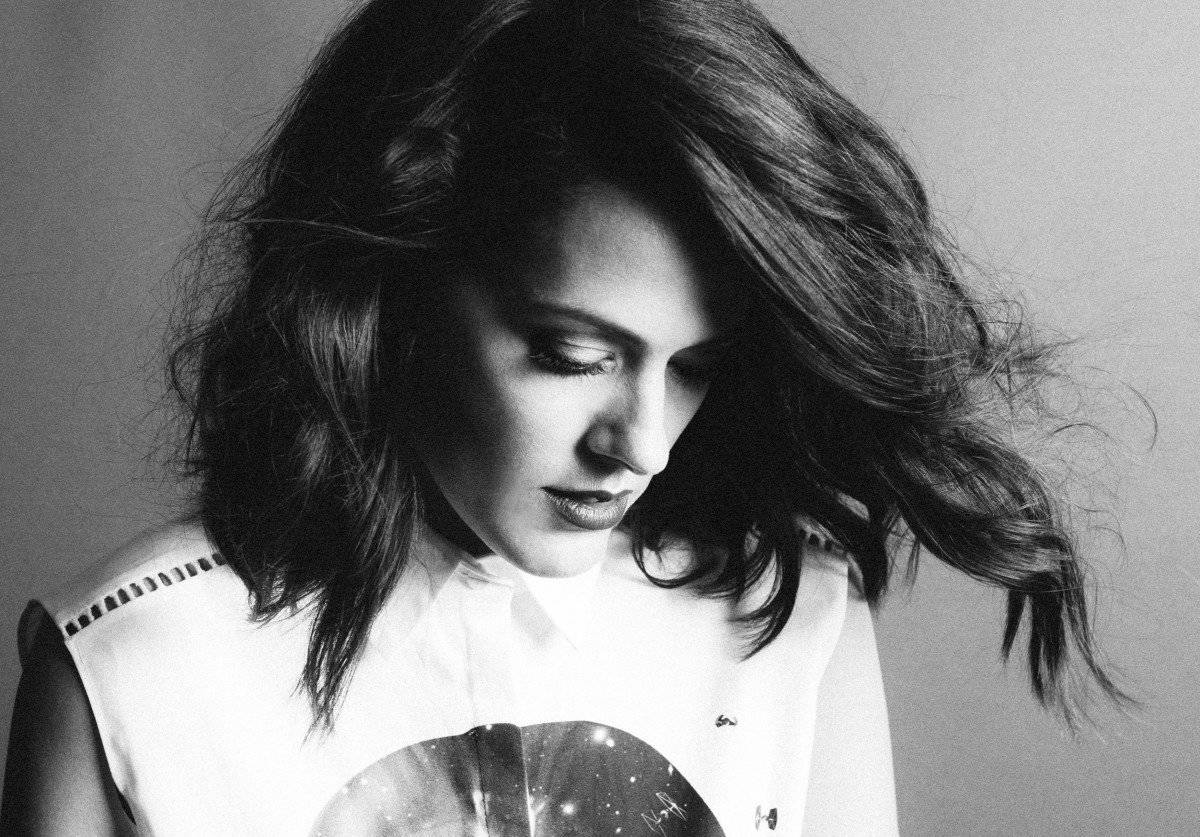 Ella On The Run – Cavalry

“Always on the downbeat hanging on / If you want my pity, you’ll get none”

It’s not your average song that begins with a set of ominous, Gregorian-like chords. This eerie introduction sets the stage for what soon becomes Ella On The Run’s compelling new track “Cavalry.” The London-located songstress, otherwise known as Stephanie Gautier, infuses the perfect amount of pop and electronica with her bold lyricism to create what is an incredibly striking display of music. Following the release of a stellar group of songs on the War of Worlds EP earlier this year, Ella On The Run has premiered another winner in the form of “Cavalry.”

The most striking element of this tune is easily the chorus. Leading up, the vocals remain rather light, but as the hook approaches Gautier seems to slip into an entirely different persona. She bluntly states “here comes the cavalry and their guns,” in a tone that exerts pure power. The entire song evokes a raw, almost tribal tone with imagery of drums, dirt and guns. It’s largely through forceful vocals and dynamic lyrics, but the rhythmic beat that carries the song certainly helps.

We’ve seen a relatively wide range in Ella On The Run’s music so far. “Cavalry” shows the more pop-oriented side of things, a successful endeavor for the singer. The song was actually written some time ago, but this remastering makes it feel as fresh as can be. Keep an eye out for more from Ella On The Run on both the studio and live fronts going into next year.