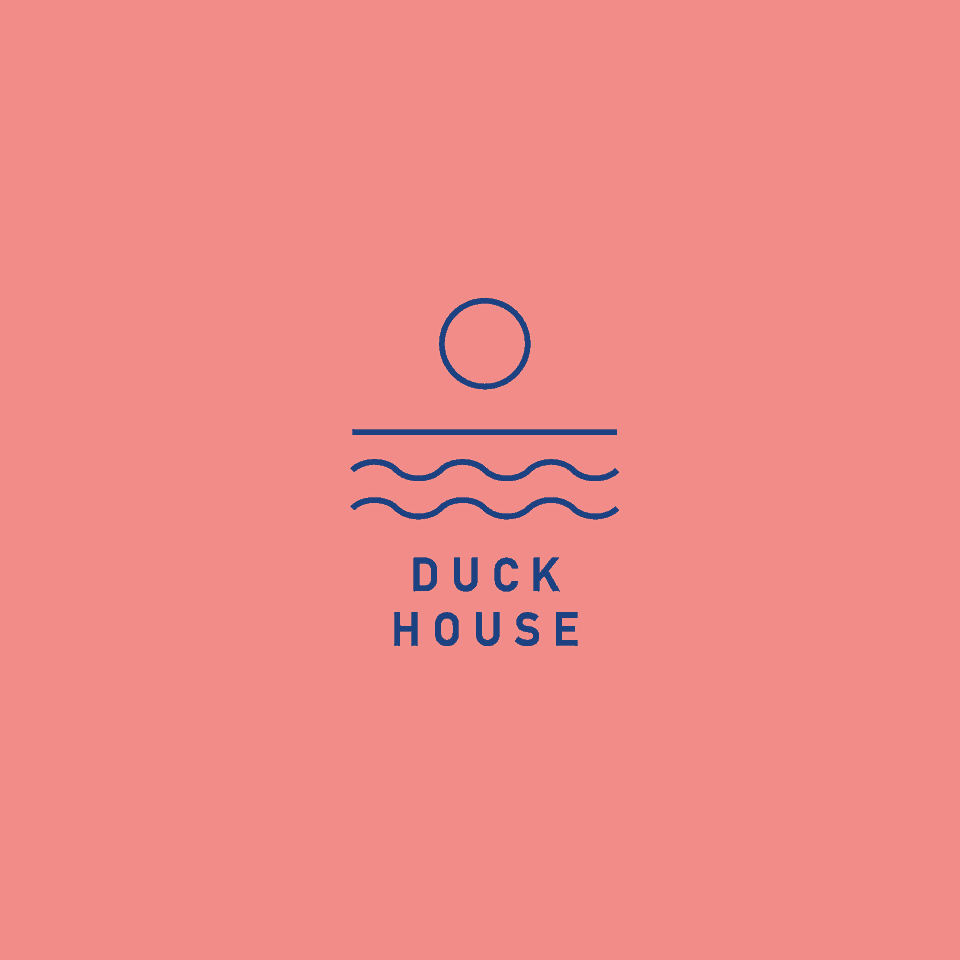 “I know I got you now. And I’m hoping that you will go easy. She’ll make it easier. Go easy. Can you let me help you?”

Regardless of where you live whether it’s by the beach, in the suburbs, or in the middle of a big city, Duck House’s music is fitting for any setting.

It’s been a while since the Welsh musician Stefan Vincent has released a new single. His past atmospheric tracks “Blue Hour” and “Flaw” gained him a loyal following amongst synth listeners. His more recent release was his own remix of Ellie Goulding’s hit “Love Me Like You Do.” Now with the debut of his newest song “Tether,” many fans have welcomed his return with open arms. He maintains the calm, oceanic feel of his music. Vincent’s vocals are sweetly soothing as he sings. The melodies are like waves smoothly landing on shore through the sounds of  sunny guitars and soft drum beats with electronica elements.

Duck House’s new single is a beautiful, tranquil song that’s hard to turn down. Keep your eyes and ears open for Duck House’s forthcoming EP set to come out this fall.