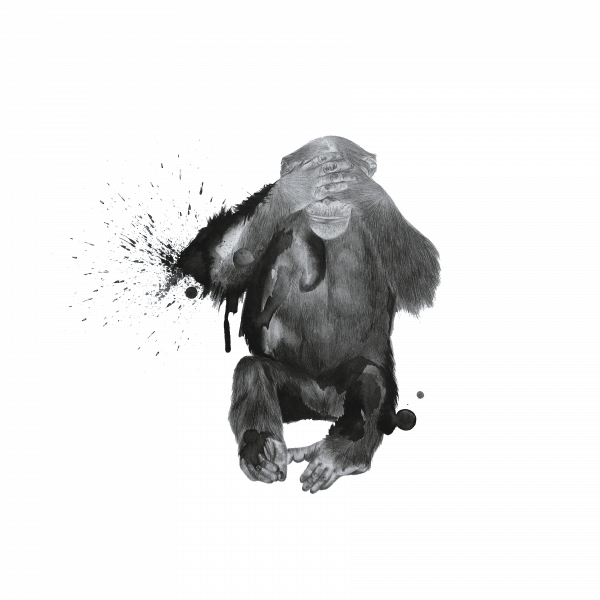 Chris Loco – World We Live In

“World We Live In” leads Chris Loco’s EP See No Evil, released on SoundCloud October 14th, and makes us contemplate the meaning of life, self purpose and the power music has over the human mind. Contrary to Loco’s last release “Ego” featuring Raye, “World We Live In” asks us to look deeper into who we are in a world centered around money, past our egos, our desire for money and even our necessity for it. Opening and ending with a high keyed piano shows us Loco’s admiration for beauty in a melody. It is seen in his personification of nature’s beauty with the sound of chirping birds and a crescendo into the chorus. After listening to the track from start to finish, it is clear that the English producer meant to present another side of his musical palette and capabilities with this song’s artistry. The three artists he chose to accompany him on the song were the perfect choice to exemplify this goal, assuming he had one.

Etta Bond delivers a message to the listener and asks them to consider who they are in this world and who money has made them become. An alto-voice and soulful singing style such as Bond’s has been the key ingredient to past successful and well-done R&B message songs. In Loco’s modernized synth-hip-hip version, the song has a female lead vocalist, repeating an relatively vague lyric about our harsh world, “In this world we live in”, followed by a line of testimony of which we can all relate, “It’s like we’re dying just to make a living.”

Avelino and Kojey Radical bear witness to the way money can change you and hone in on the message by giving their own raw testimony. North London rapper Avelino brings a rawness to the song with a tone and flow that is similar to the dark and bizarre sound of alternative rapper Tyler the Creator. Although Avelino’s lyrics aren’t as abstract, crude and frankly, disturbing as Tyler, his verses are just as blunt and even more profound. Kojey Radical on the other hand turned the final verse into a slam poetry session, making us want to believe in him and the lesson taught and learned.

The essence of the song’s sound comes from the keys which make a melody that is almost extraterrestrial, sending the listener to a place outside of this world to look at who they have become, separated from the money and its problems that make people do, as the song says, “mad things”. After absorbing all of its layers, the song’s point is brought to a standstill with a lonely piano melody closing on the listener’s now complex thoughts and emotions. In similar fashion to Drake’s song “Marvin’s Room”, the sinister piano evokes some serious feels, begging the listener to play it again. No matter the subject matter, Loco’s music has proven to be consistent in that effect.