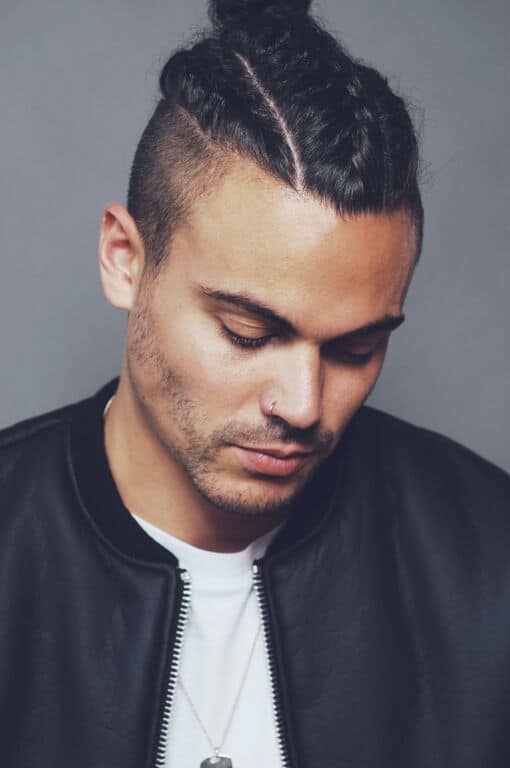 Alex Vargas – Giving Up The Ghost

Alex Vargas is a name you’ll want to remember. Though he is only 27 years old, the half British, half Danish lad has been on the music scene for quite some time establishing himself as a triple threat (singer, producer and songwriter). Since being part of his now disbanded group Vagabond, he has went on to impress many listeners with his first album Howl including the gentle song “Till Forever Runs Out.” With an EP due out January 2016, Vargas has put out “Giving Up The Ghost,” the first single off the forthcoming collection.

Unlike his previous single, “Giving Up the Ghost” is edgier, but still filled with the soul Vargas will soon be synonymous with. Within its dance and electronic elements are heavy doses of R&B. Vargas’s mature voice is the best part of the song. His vocals add a bluesy touch. Another standout trait is Vargas’s remarkable songwriting skills. It’s easy to get emotional with this guy but nonetheless his lyrics are easy to relate to. He delivers every word with strong conviction. Each verse describes a desire to rest his mind, body, and soul as his “spirits are broke and bend.” By the time the chorus hits, he is ready to get rid of “ghosts” and you feel the yearning for freedom in his voice.

“Giving Up The Ghost” may just be the breakthrough song for Alex Vargas that will get people to pass his name along as the artist you need to hear right now. His energetic new single continues to wow anyone with his strong voice and affective songwriting.

He is currently prepping for this UK/European tour. You can grab tickets here.