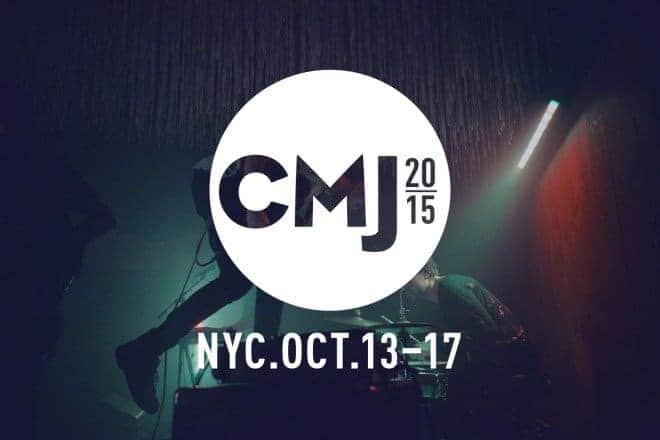 ALEX VARGAS recently released his latest track “Giving Up The Ghost” and we’re in love. We discovered the soulful vocalist back in March 2015 when his buddy Jack Garratt (not sure if you’ve heard of him?) highly recommended him and we’ve been on the lookout for new releases since. He has since been compared to the likes of D’Angelo, Frank Ocean and Honne and has received support from some well-respected influencers over at the BBC Radio. With an EP scheduled to be released early next year, and the tunes for inevitable success in the alt R&B sector, he’s definitely an act you won’t want to miss.

If you’ve been following us for a while, you’ll know how absolutely enamored we are with AQUILO. They are one of the first acts we discovered as EUPHORIA. and were part of our first issue. To see them finally making their US debut this week in California and next week in NYC is super exciting for me. If you’re in the Brooklyn-area, be sure to catch one (or both) of their sets. And be prepared to have goosebumps… Don’t say we didn’t warn you.

BANNERS is having a pretty sick 2015 since his debut “Ghosts.” His follow-up, “Shine A Light” is already stadium-worthy, so catch him in a tiny little venue while you can. With syndications on FIFA 16 and Teen Wolf only 7 months since his debut even hit Soundcloud, he’s already on the fast track to success.

EMPRESS OF is the solo project of NYC-based artist, Lorely Rodriguez. Rodriguez recently released her debut album Me via XL Recordings. She made quite the splash online and caught our attention with single, “Water Water” (ha, see what I did there?) released earlier this year. From supporting Jungle on tour to working with Devonté Hynes, she’s in great company. Go see the homegrown artist in her element at Terminal 5 or Cameo Gallery.

LANY are fresh off a handful of tour dates supporting our September covergirl, Halsey. After gaining some momentum after releasing “ILYSB,” singer Paul Klein said “within two weeks or maybe a month, I started getting emails from record labels in the UK. To be honest I thought I was getting spammed.” We have been obsessed with their dream pop synth sounds since we discovered their beautiful ballad “Someone Else” in May.

MONOGEM is bringing her sensual synth-pop goodness to CMJ! Banging out a whopping five sets this week, you literally have no excuse to miss her set. Check out her latest release “Gone” above and make the trip out to see one of her showcases this week.

Brooklyn-native, OBERHOFER, released his sophomore LP Chronovision over the summer and is prepping to take the stage at Bowery Electric this afternoon and then again at the Mercury Lounge tonight. Be sure to catch his “signature amped psych-pop” tunes at these intimate venues before he takes Webster Hall in December!

OLIVVER THE KID— another obvious choice. Not only is Bryan Sammis an overall great guy, he’s also an incredible performer. He’ll be sharing the stage with his Black Panda buddies at their official showcase at the Marlin Room at Webster Hall tonight. Check out Ticketweb for more details and GO!

THE MACCABEES are yet another act we’re super stoked to see performing at CMJ this year! We reviewed their latest album Marks to Prove It in our September 2015 issue, and in a nutshell — it’s fucking amazing. Since falling in love with their album, I started digging for live performances to see how they stacked up to their recorded versions. Based off what I could tell of their Glastonbury performances, they have a lovely stage presence and exceed any expectations I might’ve had of their live performance. Check out “Marks to Prove It” live at Glastonbury here.

We’re SO happy to finally see THE ZOLAS hitting US soil! Though they’re only a little bit north, the band have stuck to their Canadian roots and essentially exclusively toured their homeland. We’re so excited to see them make their NYC debut. Check out their single “Molotov Girls” above.