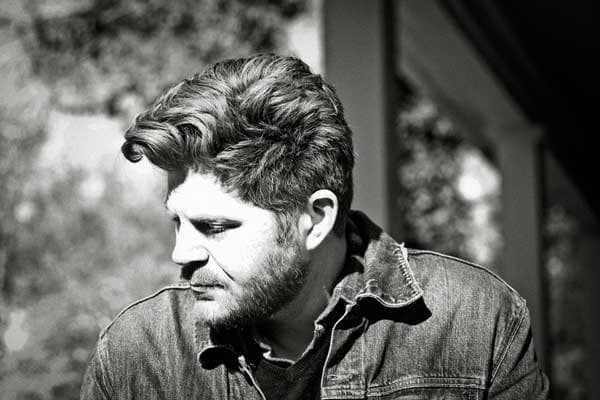 The Whistles & The Bells – Mercy Please

The Whistles & The Bells is the moniker of former Cadillac Sky member, Bryan Simpson. Leaving his bluegrass band behind, the Nashville native self-released his debut solo album last year. The self-titled LP received a global rerelease on New West Records last month and “Mercy Please” is the first track to be taken from it since then.

The whole album is shaped by Simpson’s conversion to Christianity and this is no clearer than on “Mercy Please” which he explained to Rolling Stone is “my request and my hope.” From the outset it is a song of self-reflection and forgiveness as his gravelly vocals sing, “If we are what we eat then my future it is scary. For I have been scoffing down the pages of the devil’s dictionary,” before the subservience of “A beggar at your door I will always be” begging God for “just a little bit more mercy please.” Christian rock is often seen as unfashionable and although the religious themes are impossible to miss, they are framed in a way that everyone can enjoy. The message can be boiled down to a more humanist philosophy of morality and forgiveness and the song will still retain the same progressive alternative folk/rock aesthetic with a bluegrass twist that will win any listener over.

The video is dark as it follows a preacher dressed as Elvis Presley first through a graveyard and then into the adjacent church via shots of a shrine to ‘The King’ complete with flickering candles and the angered preacher smashing a beer bottle as he staggers along train tracks. Are we to assume the Elvis preacher has indulged in a lifestyle of excess and sin before realising his errors? Or that he has falsely idolised Elvis as he strikes a pose in the church before asking for mercy from God? All I really know is the grainy, slow rolling images make for a dramatic addition to an already rich, enveloping soundtrack.