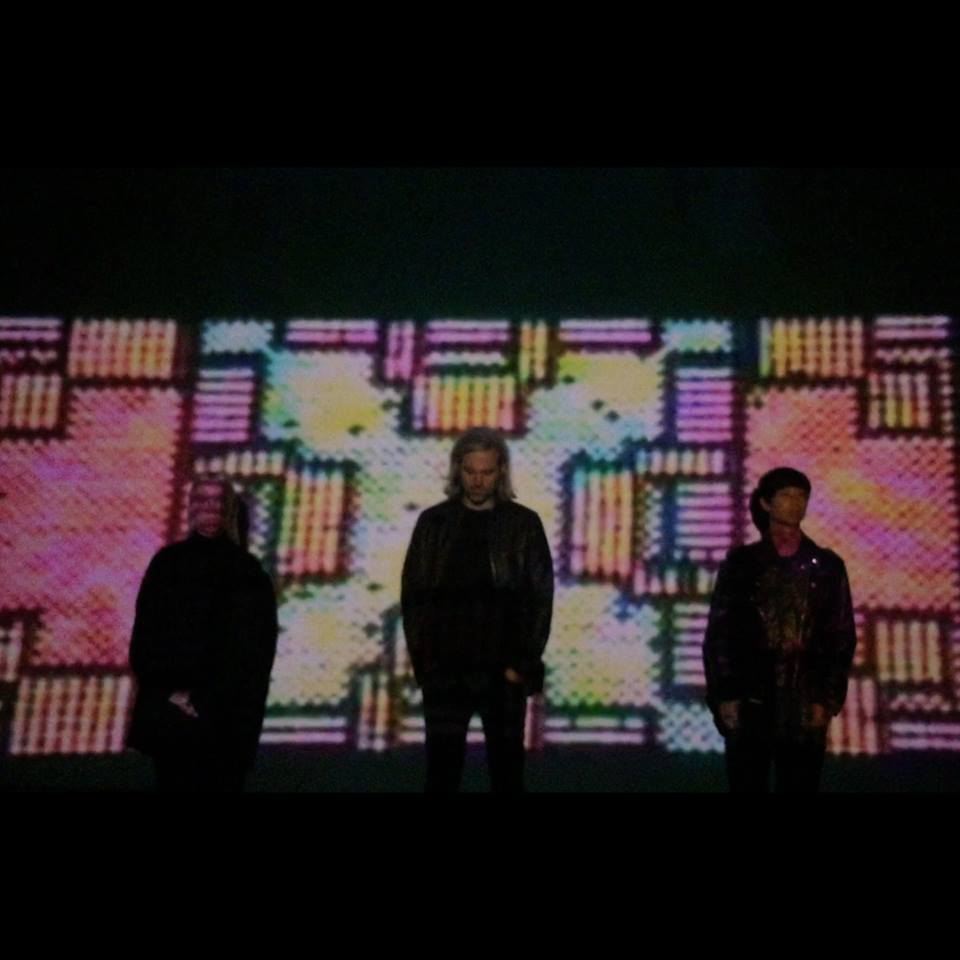 Upon listening to this song for the first time, it feels like you have been transported into a reverberance of beats and sounds that are beautiful as it is colorful.

Based in the Netherlands, “Sharks” is the first single of the trio’s debut EP Nights Change Days. The vocals are soft, smoothly gliding over vibrant synth samples with lyrics that tell of two two people who are on the verge of a separation and a breakdown of communication. However, the music video for song gives the track a much more deeper meaning. As the song plays, all three band members stand infront of a projector. Video clips of children playing on school grounds, people walking in busy streets, and a judo/ karate competition play on a loop with interjections of what appears to be a pull out shot of colorful graphic patterns. They all “move together and apart,” as the lyrics say. It suggests that this song is more about two people in a relationship but that we as human beings act like sharks in our waking lives.

The lyrics are simple but beautifully thought-provoking. LGHTNNG’s sound, as they say, is influenced by both old and new electro-pop music from the likes of The Chromatics to Depeche Mode and Madonna. It’s artsy, greatly produced, high quality synthpop music. These guys will surely attract electro pop fans of the past and present. This song is a delightful taste of what, we are confident, will be a stellar debut EP due out in October.

Check out their music video below!