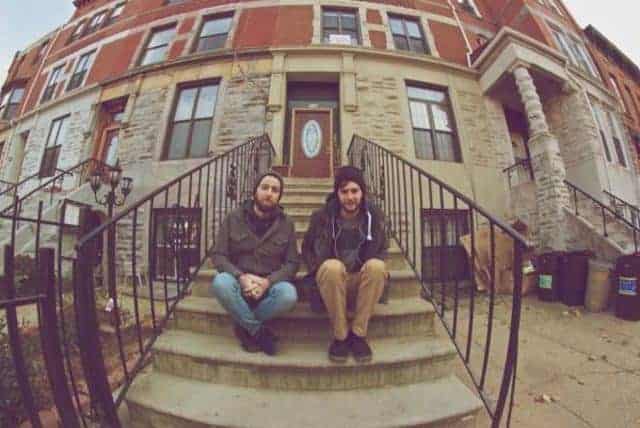 “All the men of faith and men of science have their questions. Could it ever be on Earth as it is in heaven?”

Having release their debut four-track EP in July, Brooklyn-based duo Tamper have been tamper-ing (did you really expect me to pass up that opportunity?) with some of their favorite songs. We last picked up Tamper when they had just put a cool spin on Santigold’s “Disparate Youth.” Mellowing the tribal heart of the song, they succeeded in crafting a beautiful lo-fi take driven by their trademark synth sound. Now on cover number three of four after Foals received the Tamper treatment a couple of weeks ago, most recently the duo turned their attention to LA indie rockers Local Natives and their song “Wide Eyes.”

Ripping the rock heart out of the song, they’ve breathed new life into it with a heavy dose of synth, hissing drum pad and some hypnotic steel drums. To anyone unfamiliar with the original, it may come as a surprise that this mesmerizing offering started life out of a world away from the weighty slab of lo-fi electronic goodness put forward here.

All three of Tamper’s covers are available to download from their soundcloud page for free and you can download their debut EP from iTunes here.