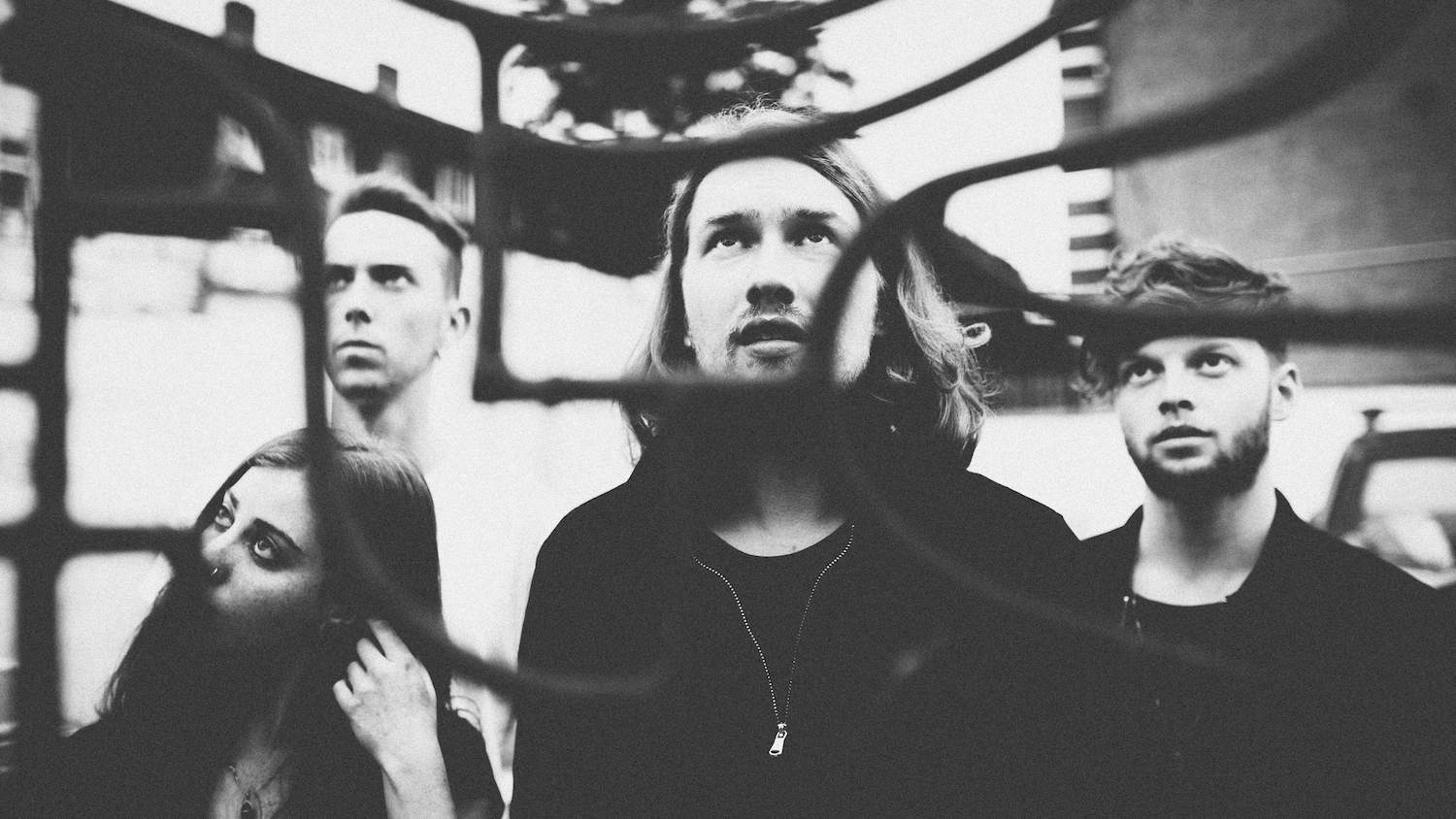 Having covered their first two official single releases, namely “Ritual” and “Thinktank”, which were released via new London boutique label Human Music, here at EUPHORIA. we’re excited by the latest news to come from Lake Komo. The Lancaster quartet, who relocated to Manchester earlier this year to begin work on their first album, yesterday announced details of their debut EP. Resurrect will be released on November 20th via Columbia Records and represents a huge step for a band with humble, acoustic beginnings.

Ahead of the EP’s release, Lake Komo have teased us with opening track “Tides.” Having now branched out into stunning, expansive, bold arrangements, the forthcoming EP promises lush electronic soundscapes to provide a cinematic backdrop for their emotionally driven songs. This latest offering is hugely uplifting thanks to a chorus line topped by Jay’s soaring, triumphant vocals. “Tides” is a strong opener that beautifully illustrates the elegant marriage of traditional folk and experimental electronica the band have used to dazzle crowds whilst on tour with the likes of Jack Garratt and Eaves, and at The Great Escape, Live at Leeds, Liverpool Sound City, Bushstock and Kendal Calling festivals. They head out later this month for three shows including their debut London headline show before supporting another EUPHORIA. favourite, Palace.