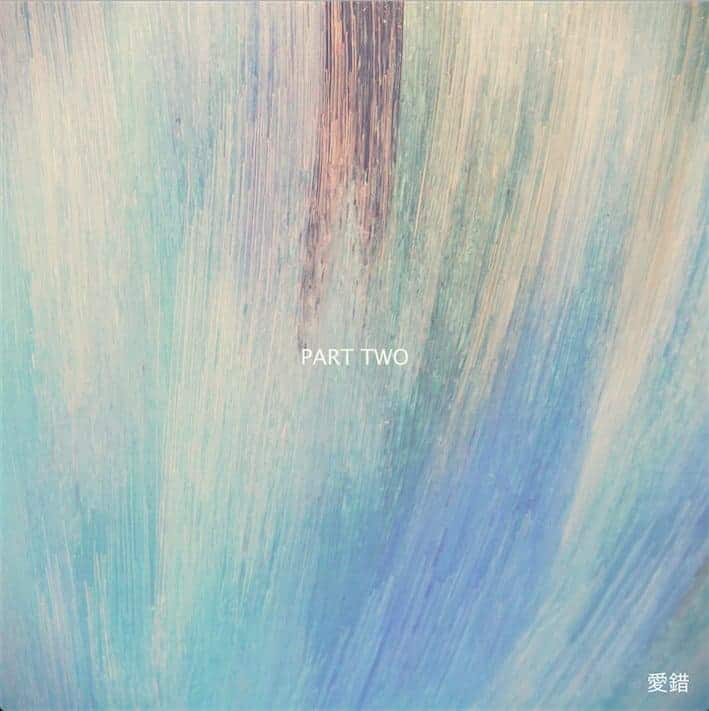 IYES is back and they’ve spat out another hit for us. Featured on their much anticipated Part Two EP, “Lessons” is more stripped down and tamer than their previous release, “No Wonder.”

“Lessons” is the first track that IYES have revealed off their forthcoming EP, Part Two. Singer, Melis Soyaslanová’s vocals are more dominant in this song compared to the nicely layered harmonies in “No Wonder.” There is vulnerability and innocence in Soyaslanova’s voice, as we hear Josh Christopher’s faint vocals in the background. The song takes listeners on an everyday routine of someone experiencing heartbreak and lies. Although the lies keep coming, she stays until there is nothing left. The track has a hopeful sound, despite the melancholic lyrics—which follows the similar musical stylings of fellow electropop band, CHVRCHES.

It is without a doubt that the piano-led bridge acts as the hero of the track, as it showcases a jazzier side to their music. The rhythmic snapping at the bridge slows the song down, preparing for the brilliant piano solo. Even though the song is not as upbeat, it is steady and consistent.