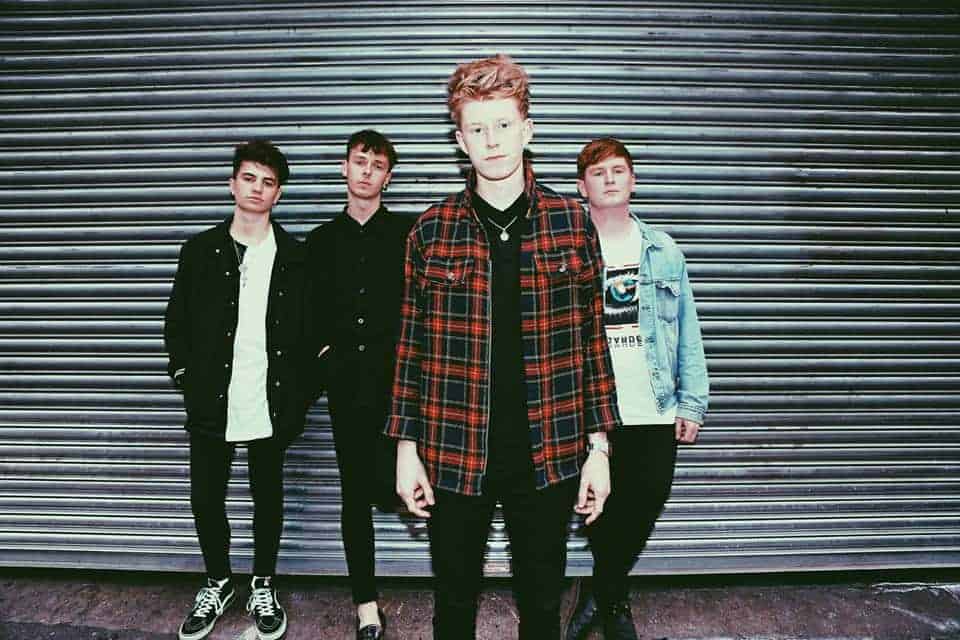 High Tyde – Do What You Want

Founded in 2012, High Tyde are a young four-piece band from Brighton who sound like they’ve got a bright future ahead of them. We last featured them back in March as they geared up to release their debut EP, with single “Mustang Japan” stopping us dead in our tracks as it oozed confidence. With an average age of just 18, they’ve already got things right. It’s impressive to see and hear great talent from these young lads, and that gives me hope for the music world.

Their song “Do What You Want” is certainly a foot-stomping, rebel-inducing anthem. I can picture myself jamming out to this at one of their live shows. The track is reminiscent of favorites such as The 1975 combined with Two Door Cinema Club. The similarity between the vocals in this track and The 1975 lead singer Matthew Healy are uncanny, while the guitar riffs and syncopated chants from the rest of the band give off the same upbeat and energetic vibe that Two Door Cinema Club has. The song is short and sweet, but we want more.

They’re expected to release their new EP Glow November 23rd, and we can’t wait to hear what these guys have in store for us.