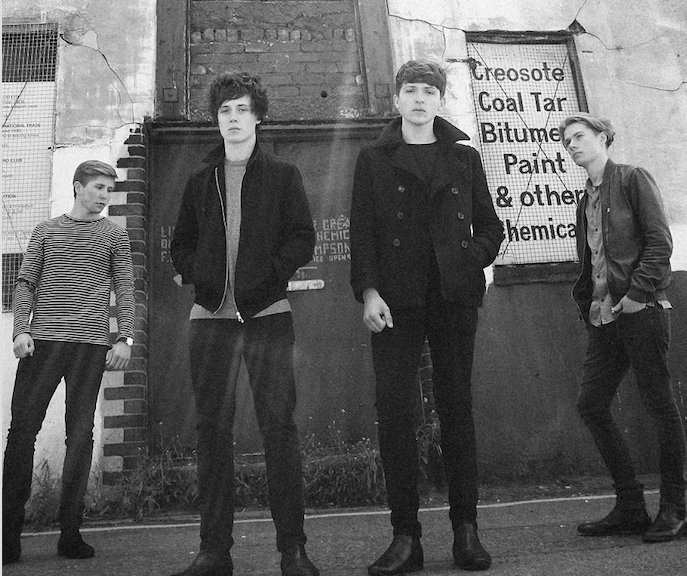 FRONTEERS – It’s Up To Me Now

The Hull-based indie-rock FRONTEERS started making music over summer 2014; the unsigned group, all four of them only nineteen, started playing gigs earlier this year. Their first single “Youth” dropped August 7, and “It’s Up To Me Now” is set for release on November 13. As for the latter track, the song is upbeat and uplifting, with solid melodies and guitar, also very McFly-esque, though it does maintain its originality: the band’s sound is similar to music that you already know and love, but not so similar that it isn’t fresh. It’s the type of sound that differs just enough that it leaves you wanting to hear more. “It’s Up To Me Now” is a coming of age song, about moving on with one’s life in accordance with one’s own plans, and the lyrics pair perfectly with the music. Overall, a great track to jam to.

Catch FRONTEERS supporting indie rock/psych-pop band Blossoms on their UK tour this fall and stream “It’s Up To Me Now” on Soundcloud.