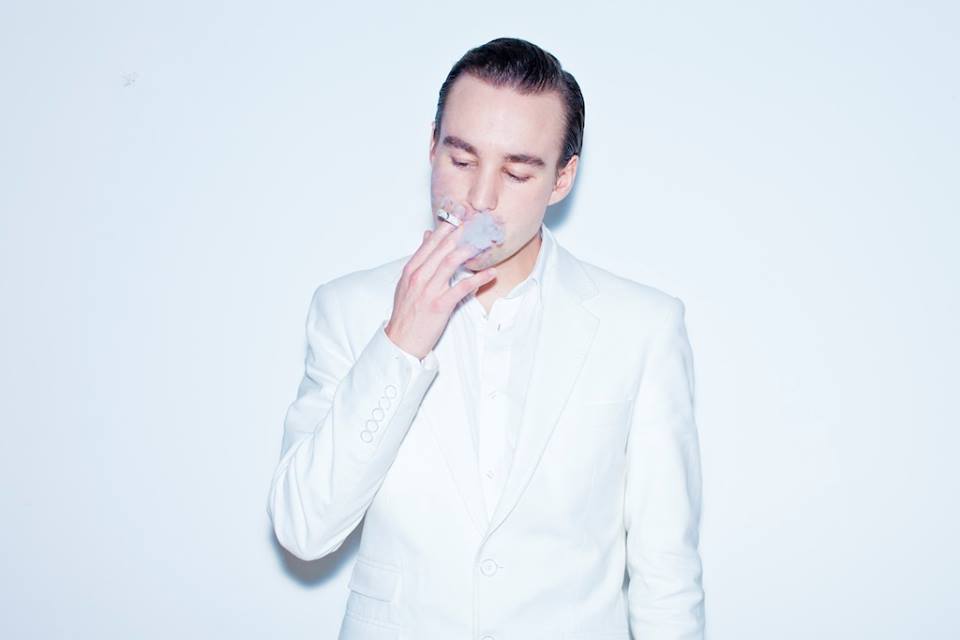 Francis Lung – Back One Day

Francis Lung is the solo project of former WU LYF bassist and multi-instrumentalist Tom McClung following the band’s split in 2012. Having worked on his own music since the age of sixteen, it took a back seat during the Manchester band’s stint but now working under the moniker of Francis Lungs, McClung is set to release his debut EP, Faeher’s Son on November 20th.

Fans expecting a repeat of the dark, enveloping sounds of the former self-styled “heavy pop” band will be pleasantly surprised by the change of pace in Francis Lung’s latest offering. New track “Back One Day” is majestic in its construction. Gone are the grizzly vocals, thunderous drums and explosive guitars that filled every possible space of a WU LYF song. Less is now seemingly more for the Manchester born artist. “Back One Day” centres on a light piano motif and McClung’s airy vocals to create a floating opening section before the song drives into a headier chorus. Together with “Age Limits”, another song on the EP which appeared online over two years ago, the tracks promise a lighter, measured experience as McClung explores his musical identity more freely.

Francis Lung will headline London’s St. Pancras Old Church on Monday 16th November to mark the release of his debut EP. You can get tickets here.