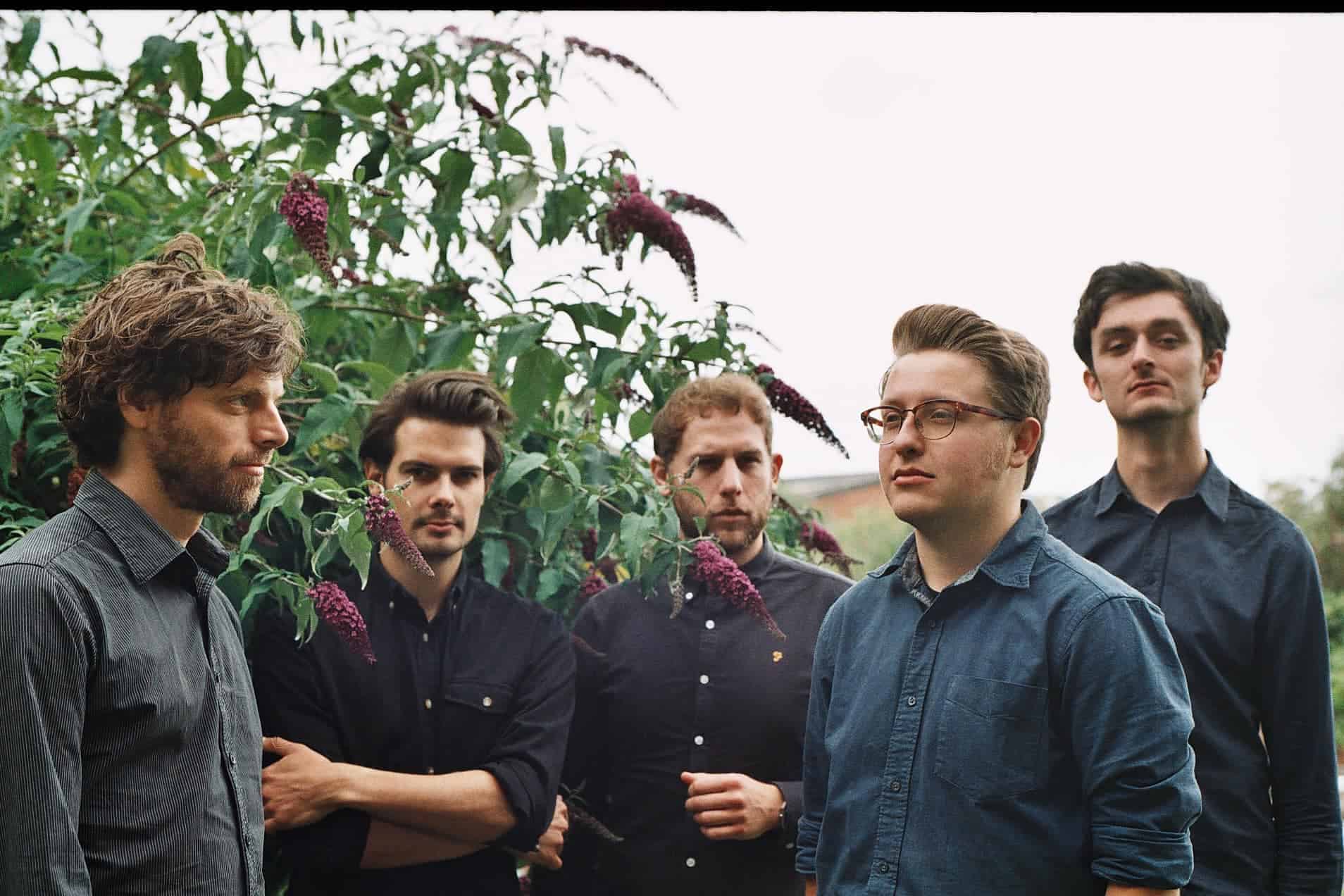 Liverpool’s ETCHES dazzle with their usual blend of psychedelic post rock and electronica on new track, “Do Nothing,” out September 24th. The eclectic new single builds slowly with discordant guitars drenched in reverb and disorientating, almost hallucinogenic backing vocals that push the track further to its epic climax: a cacophony of calculated chaos. Drums and drum sticks alike are thrown wildly around your headphones while all the time backed by haunting vocal refrain, carving an uneasy tension at the song’s core.

The quintet, who met each other through their home city’s music scene, have already had a string of singles championed by the likes of Radio 1, XFM, NME and Q Magazine. This new single will be released through Fierce Panda as a double A-side with “The Great Void.” Both tracks will feature on the forthcoming Wall Of Sleep EP which is released on November 6th and has launch shows in both London and Liverpool: