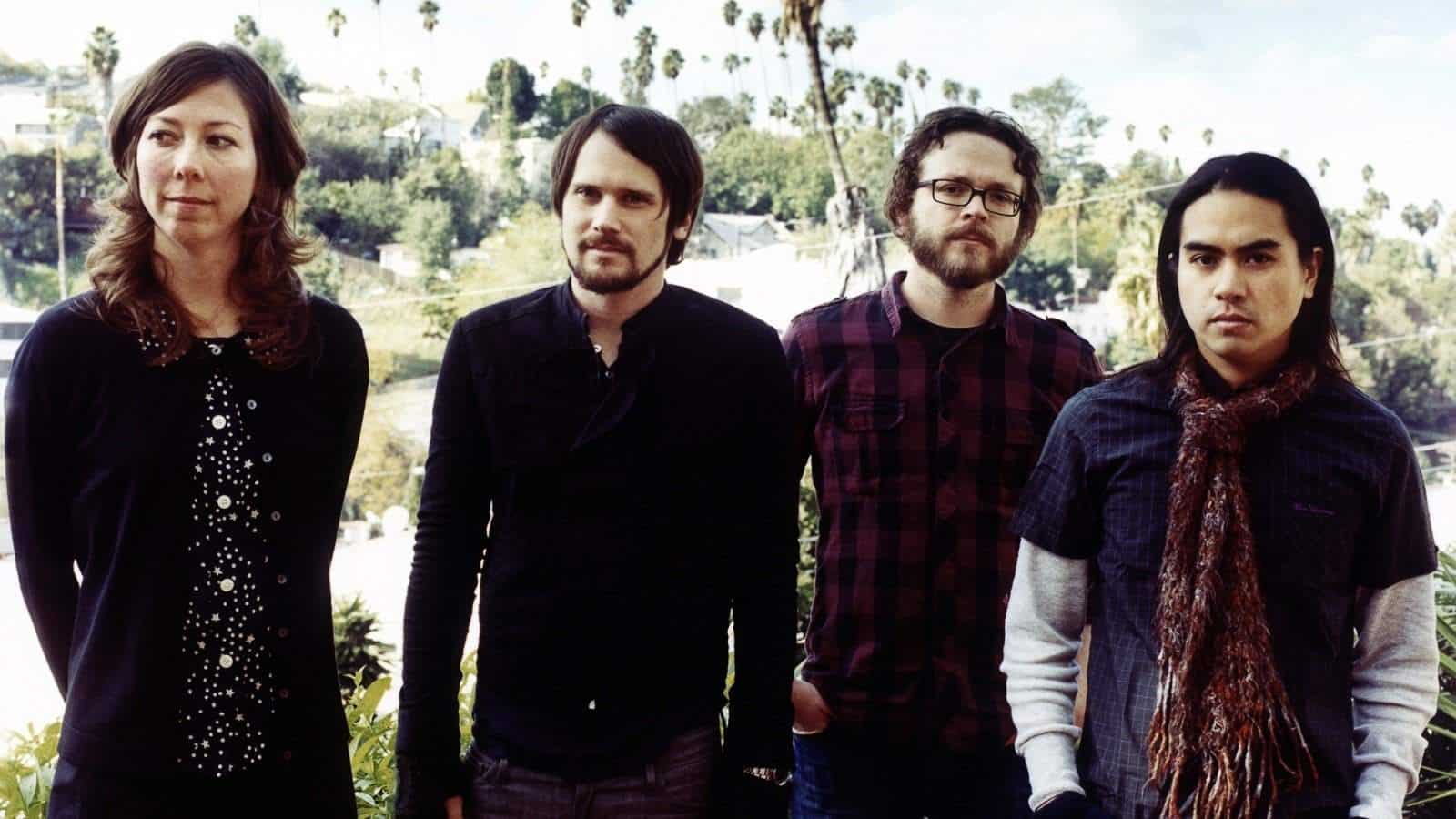 Usually you can tell the identity of an album within the first four tracks, or at most in the first half of the album. Silversun Pickups’s album Better Nature, released on September 25, did not follow this unspoken rule and switched up the instruments, mood, and pace of each track with some standing out more than others. The album opens with “Cradle” a proper introduction reminiscent of the LA band’s history, comparable to songs like “Panic Switch” off their 2009 album Swoon. The guitar solo in the hook, the punchy vocals, and driving intensity of the chorus are some elements that are clearly consistent in “Connection” and “Nightlight” as well.

Better Nature, unlike previous albums, seemed to appeal to the cries of angsty youth and their coming of age in songs like “Latchkey Kids,” single “Nightlight,” and “The Wild Kind,” and “Tapedeck.” “Nightlight”, the single which released Aug. 6, takes character of an anthem, chanting the words “If we say that we want it, we only want it with the lights out.” The lyrics excite the soul of a young teen’s libido that resonates with the song’s steady build. “Latchkey Kids” beckons a similar angst. “The latchkey kids have all come together, so unlock the door to make you feel better, come on” and “This used to be fun, now we’re in love.”

The album is full of drum beats and lyrics that were simplified and full of energy, laced with pop tendencies, and then were complicated by layering in more electronic sounds, modifications, instruments and speed, placed sporadically throughout the melodies. “Tapedeck” is a song that seemed to branch out of the vibe of the album, consequently, disrupting its cohesiveness while also peeping the attention of the listener with its unique sound. The song greets us with the percussion sound of mallets hitting bars and then a string of notes climbing the keys of a piano that could preface a scene in a Broadway show or the next Bond movie. The pop-rock song tried to gain some grit with a dramatic grungy breakout about about three minutes in, but in its efforts, the moment came off as awkward and out of place.

Although they did not distract, peppered into the album were songs that did not belong. “Friendly Fires” slowed down the pace, allowing the listener to rest. The lyrics were straightforward and the beat was simple, but this song was clearly more about Brian Aubert’s vocals which were emotional, strenuous, and demanded attention. The slow crescendo of the keys at the 3 minute mark changed the feeling of the song and added some depth and dedication to the evolution of the song. This song gave the album some soul and testimony making it one of the most thought out and unique songs of the album.

In comparison to the band’s previous release Neck of the Woods, Better Nature took more risks and leaned more on the keys and electro-alt vibe to characterized itself from the rest. Its uniqueness will not go unnoticed, and perhaps will be the transition album to a new synth-pop-rock sound for Silversun Pickups, steering away from hits like “Lazy Eye” and “Substitution” and the raw lyrics of “The Royal We.” Regardless, Better Nature reflected a new sound and stage of evolution for the band that will catch the attention of their fans for better or for worse.

Be sure to check out Silversun Pickups on tour at the dates below.