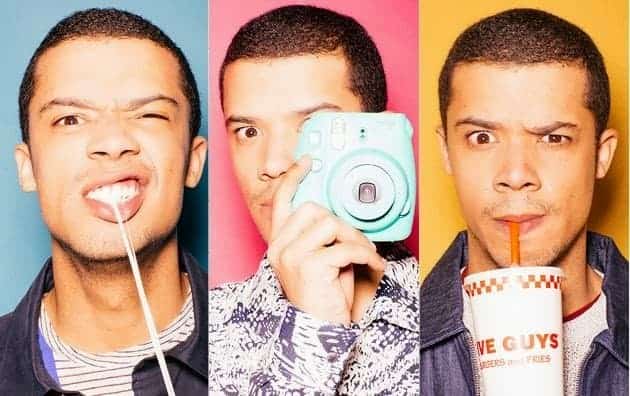 Jacob Anderson, better known by his stage name Raleigh Ritchie, is a twenty five year old British singer and actor. You might know him from a little show called Game of Thrones where he portrays Grey Worm. However, Ritchie is multi-talented, and when he’s not leading the Unsullied on GoT, he’s writing and singing alternative R’n’B. “Bloodsport” has been a fan favorite and was recently re-released with an accompanying video. The track has a slow beat that Ritchie’s voice glides over with emotive sensuality, evoking a sort of 90’s R’n’B feel. The song’s chorus is catchy and lingers in your head after the first listen. A highlight is the the final two minutes of the song, in which the tempo changes and the song slows to a gentle croon before picking up in a rap.

The video that goes along with “Bloodsport” is titled “Bloodsport 15’” and seems to chronicle the aftermath of a break up. Going from angrily throwing out the girl’s belongings to regretfully fishing out her high heels from where he’d tried to toss them into the toilet, “Bloodsport 15’” understands the mixed feelings of the end of a relationship. However, filmed in muted tones and featuring some ominous motifs- ie making a balaclava from his ex’s knitting project, there seems to be a sort of dark underside to “Bloodsport 15’” that goes right along with the almost haunting vibe of the original track. The video and the song are engaging and captivating, calling for a second listen almost as soon as you’ve finished the first. Like “Bloodsport”? The song is available to stream here, and can be purchased on iTunes.