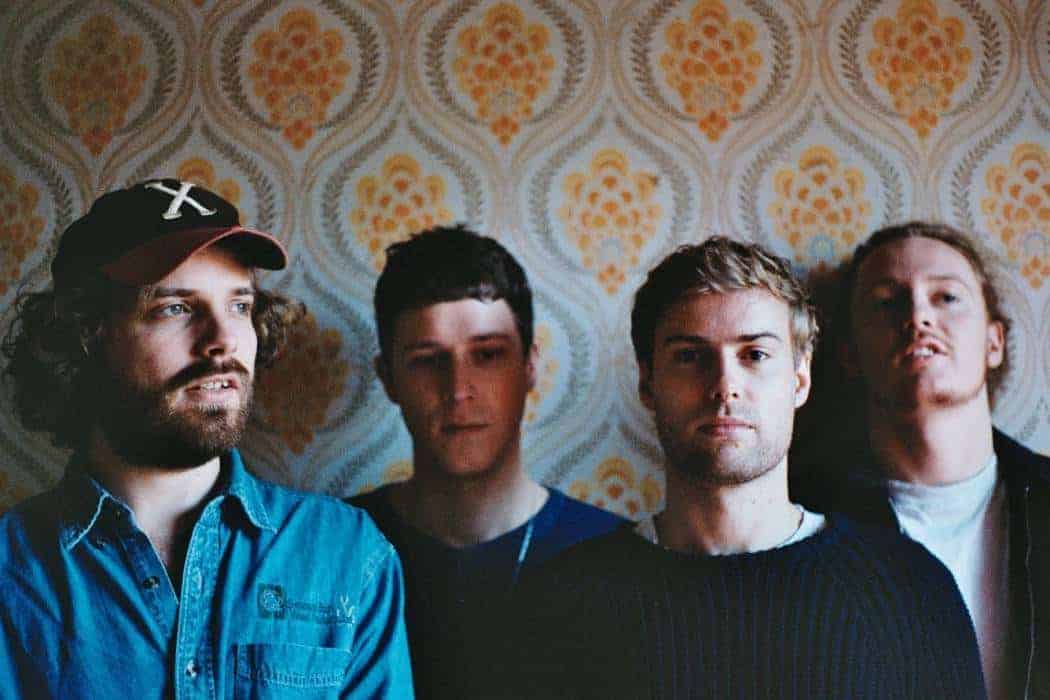 Palace – Head Above The Water

We’ve been impressed by Palace’s sound before. The last time we featured the North London quartet was in April for the release of “Kiloran,” a track notable for showcasing the band’s signature blues groove and lazy vocals strewn over criminally laidback guitar licks. It was the first track to be lifted from the band’s immersive second EP Chase The Light which dropped in June and is available on iTunes, Amazon, Google Play and physically from the band’s webstore. The next track to be taken from the EP is “Head Above The Water,” officially released on September 7th. But it’s not just the sound that impresses – they’ve ramped it up visually too.

The video was directed by the talented Oliver Hadlee Perch, best known for his work with Jungle. To watch it without explanation will probably leave you a tad bemused if not relaxed. It turns out that’s the point: “Dreams played a big part in this film. How many different scenes can sit side by side harmoniously. I wanted to try and create mini narratives which all lead the same way yet are completely removed from each other. Tied together. Across the video we want the audience to be hypnotized, drawn in yet not knowing why or how.” It’s just as stunning as the soundtrack it accompanies regardless of what you interpret from it.

If you have been impressed and want to catch Palace live, they’ll be appearing at the following dates: