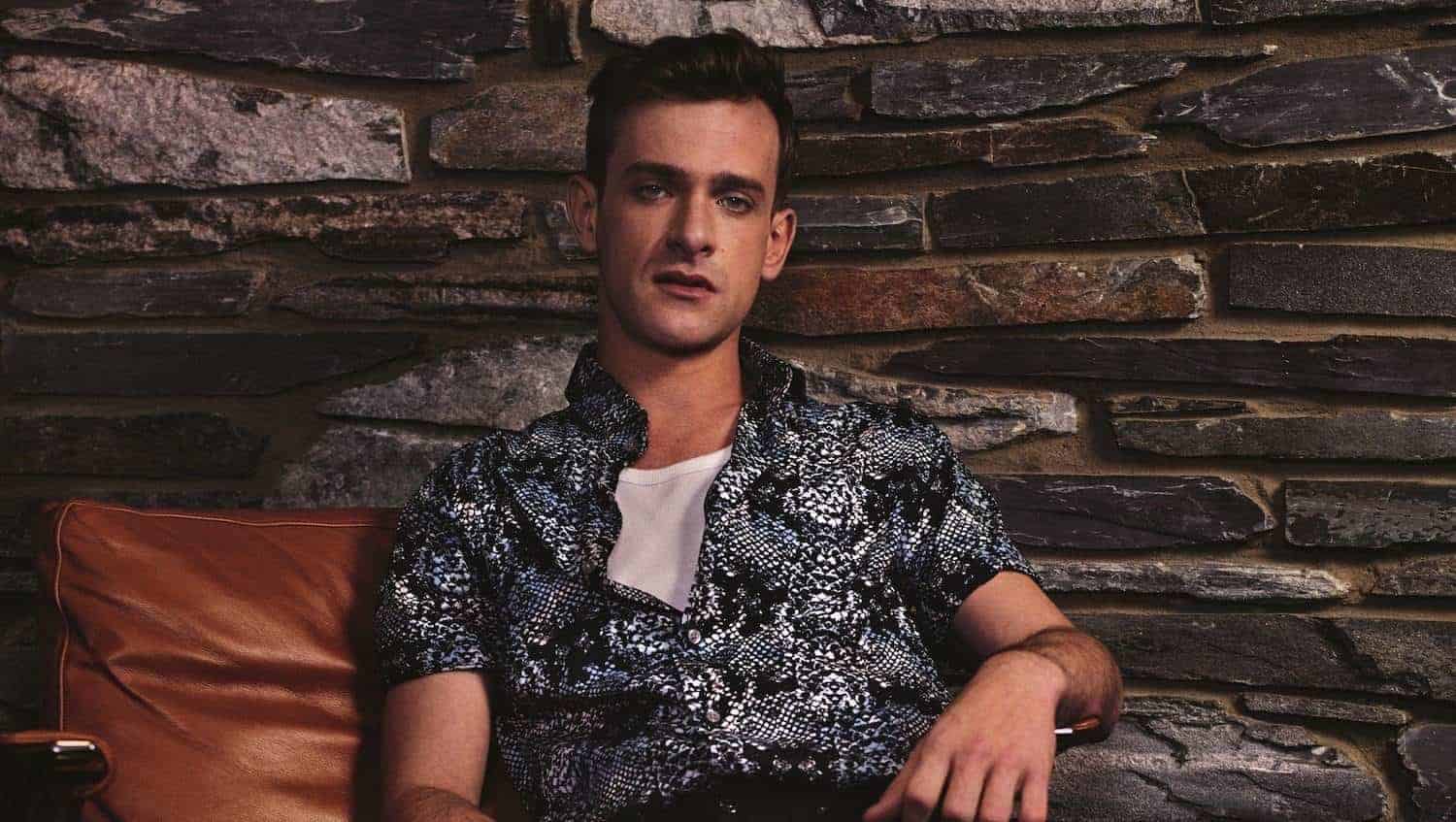 “I heard you better off on your own, but I ain’t gonna face this bump alone. So I’ll be needing you, and I know you’d be needing me too. We’re in this game together.”

Law student turned Aussie artist (and London-residing), Josef Salvat, has a new video out for his addictive track “Open Season”, and it’s damn genius. The video is beautifully shot, but don’t be fooled by it’s pleasing aesthetics.

As the video opens, viewers may think that it’s just like every typical music video that every other artist has ever made. It seems cliche at first, but give it a little time for a pleasant surprise. There’s humor and sarcasm embedded in this four minute and four second mini-film.

The video acts as a blueprint for all the events and shots in the making of a music video. Labeling each shot as it is and then labeling a bunch of random things that are pointless to everything, makes it a chuckle-inducing thing to watch and enjoy. This video is brilliant, and despite the longing and heartfelt lyrics, it’s comedic relief distracts viewers and listeners from Salvat’s yearning and slightly sorrowful message of the song.

If you’re yearning for more, check him out on Spotify and SoundCloud. His work is also available on iTunes for purchase.