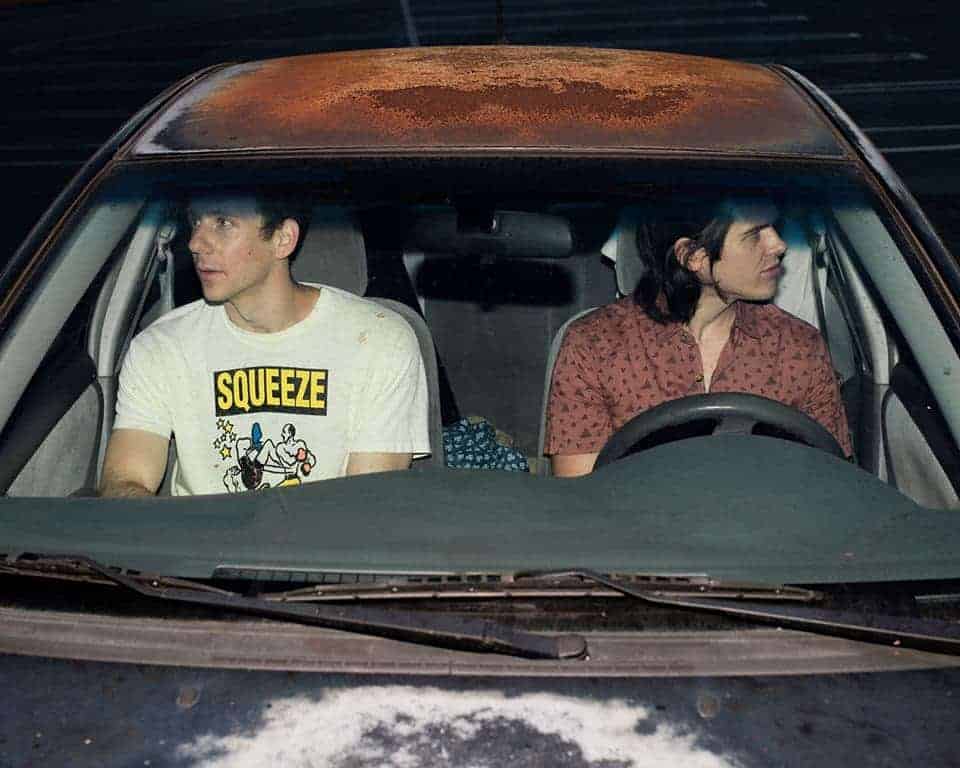 “Cut up your girl and plan the day when you’ve got stacks and a Benz.”

Synth-pop band TOWER’s single “Teenage Miracle” dropped last week, just in time for the end of summer. Fuzzy, electric and purely energetic, the track is reminiscent of other modern indie and synth-pop acts, but TOWER’s more refined melodies merged with influences on the more eclectic side of the musical spectrum set the LA duo apart.

The two-piece recently signed with B3SCI Records, and while the sound of “Teenage Miracle” is light and fun, the lyrics are edgier. The band has said that the track “is a song about Derek’s stepbrother who discovered pot and his desire to become a famous rapper in the same weekend.” Even with a theme of teenage naivety and over-ambition, “Teenage Miracle” is a solid track to add to your current rotation.

“Teenage Miracle” can be pre-ordered on vinyl, streamed on Soundcloud and Spotify and purchased on iTunes now.